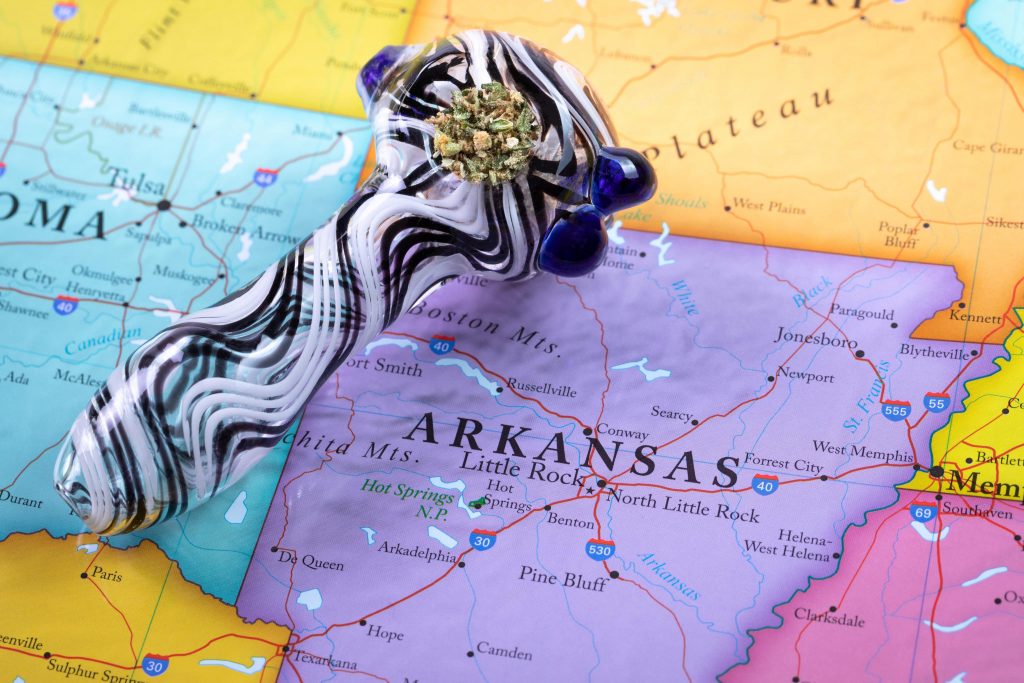 The Arkansas Supreme Court this week said that a marijuana legalization proposal should be placed back on the state’s ballot, but it remains unclear whether the vote will ultimately mean anything.

It is the latest twist in what has become a messy dispute surrounding a campaign to end prohibition in the state. Earlier this month, the advocacy group Responsible Growth Arkansas filed an appeal to the state Supreme Court after the state Board of Election Commissioners rejected the group’s bid to get the proposed constitutional amendment on the ballot.