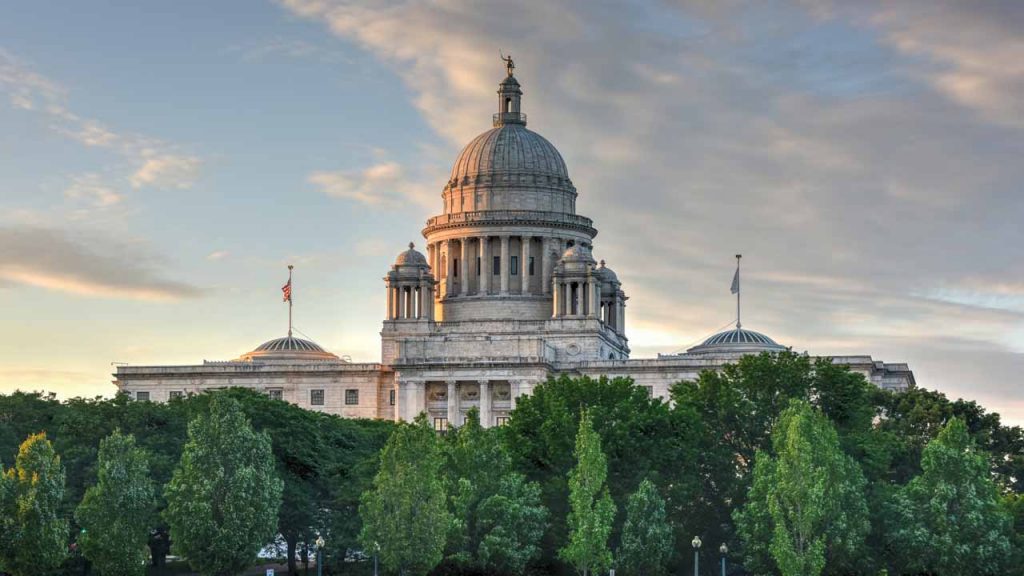 Under the transition, medical marijuana dispensaries – called compassion centers in Rhode Island – applied for “hybrid retail licenses,” which allow them to sell into both the MMJ and recreational markets.

The five approved businesses are:

“This milestone is the result of a carefully executed process to ensure that our state’s entry into this emerging market was done in a safe, controlled and equitable manner,” Gov. Dan McKee, a Democrat, said in a news release.

At the conclusion of Election Day, only voters in six 25 Rhode Island cities rejected proposed bans on adult-use sales within