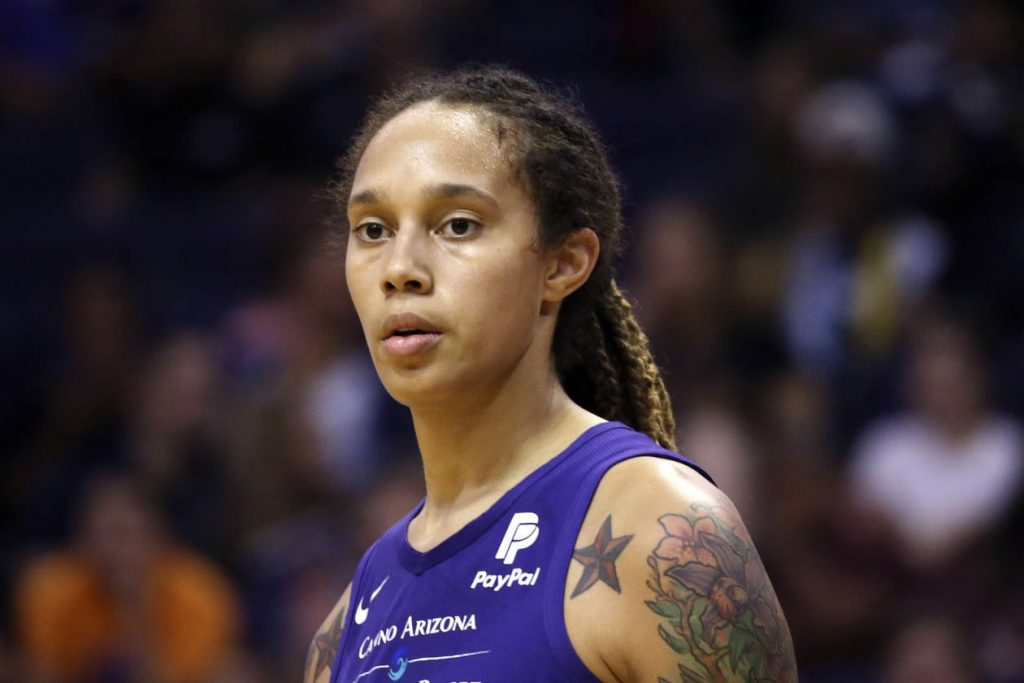 A top official in Russia suggested last week that the American basketball star Brittney Griner’s detention could be approaching a resolution, but officials in the United States quickly dismissed those claims.

Sergei Ryabkov, Russia’s deputy foreign minister, said on Friday that there was fresh “activity” surrounding a potential prisoner swap involving Griner, who was transferred to a Russian penal colony earlier this month, and Viktor Bout, the Russian arms dealer currently serving a 25-year prison sentence in the United States.

“We haven’t found common ground yet, but, undoubtedly, Viktor Bout is among those

The Growth Op 12 hours ago