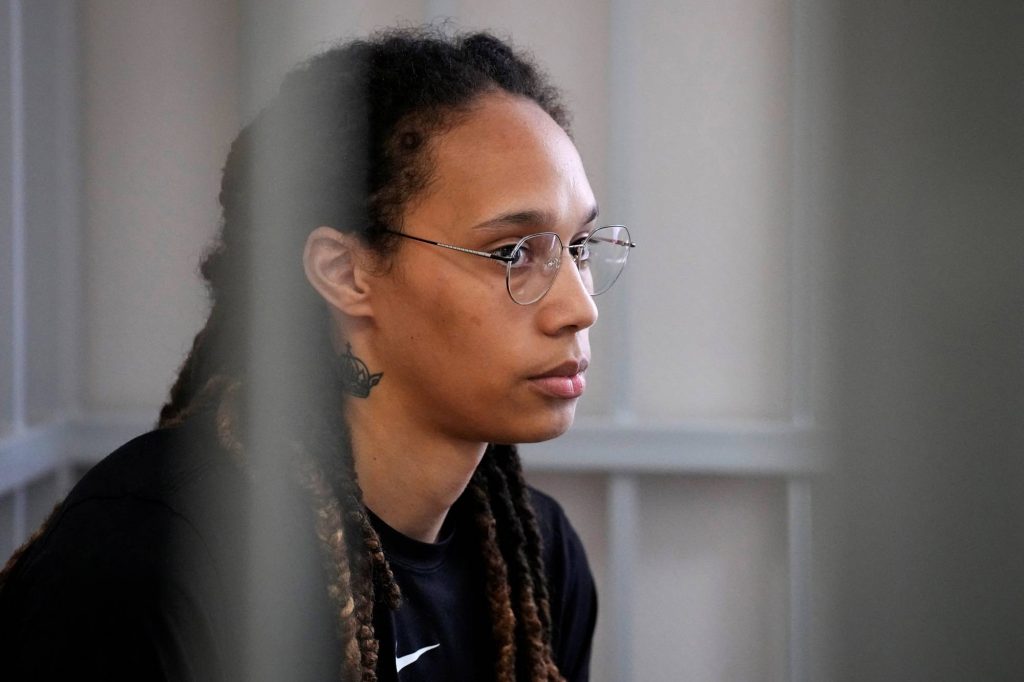 A Russian court on Thursday found American basketball star Brittney Griner guilty of drug charges and sentenced her to nine years in prison, the culmination of a trial that has stirred tensions between Moscow and the United States.

Griner, who has been detained since February, appeared in the courtroom earlier in the day to appeal for leniency, as her attorneys and the prosecution delivered closing arguments.

The Russian prosecutor asked the judge presiding over the case to sentence Griner to nine-and-a-half years.

The guilty verdict, which was handed down around 11 a.m. on the East Coast in the United States,