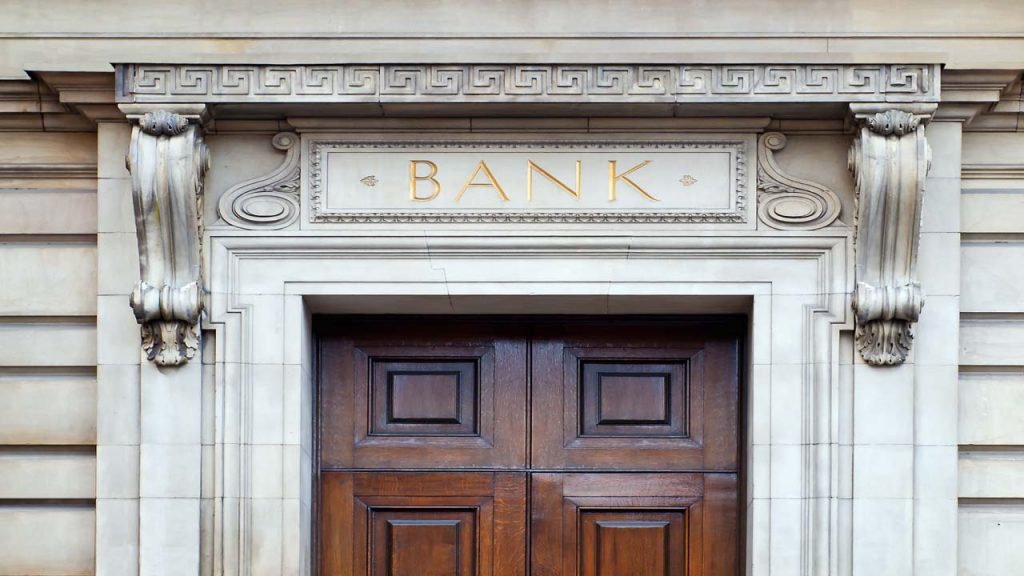 The SAFE Banking Act has hit yet another wall in Congress and won’t be included in the final version of an economic stimulus bill.

According to a news release from U.S. Rep. Ed Perlmutter, one of SAFE’s prime sponsors, a conference committee of lawmakers tasked with reconciling differences between the House and Senate versions of the America COMPETES Act has stripped SAFE Banking out of the omnibus bill.

SAFE Banking had been added to the bill in the House but was not included in the Senate version.

“The Senate continues to ignore the public safety risk of forcing cannabis businesses to deal in all cash,” Perlmutter, a Colorado Democrat and longtime cannabis industry ally, said in the release.