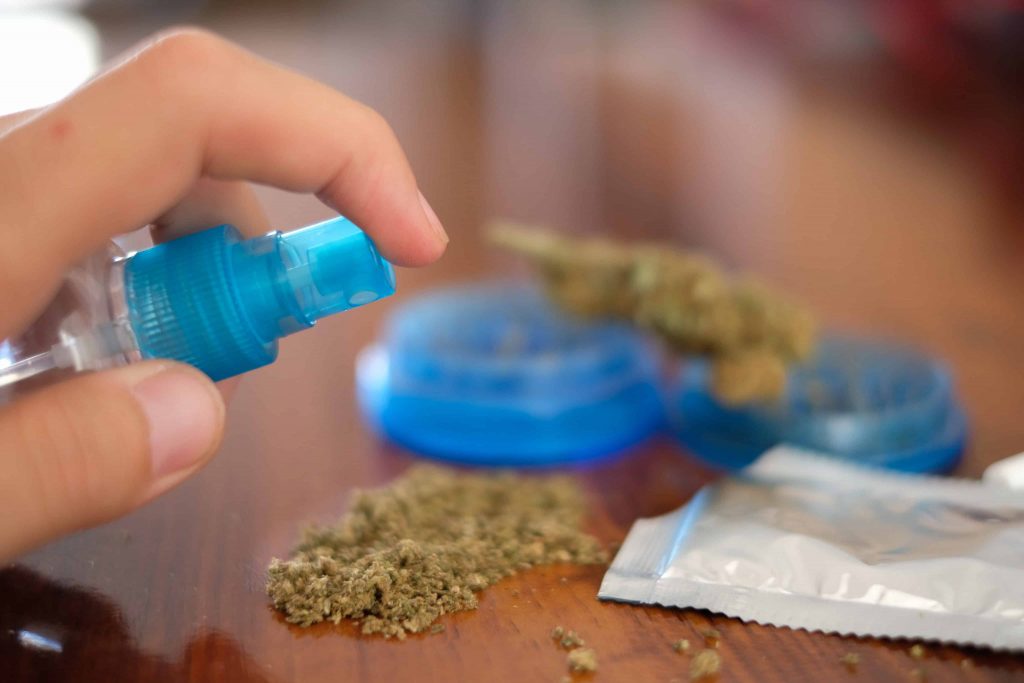 Toxic exposure to dangerous drugs that mimic the structure and effects of THC fell in states that legalized cannabis, according to a new study—confirming the idea that nature knows best, and that cannabis is far safer (and more popular) than spice.

It’s not the leaf matter, but the powdered drug sprayed on smokable plants. In the U.S. and Canada, it’s called “spice” or “K2,” and in Turkey it’s called “bonsai.” In Japan, different varieties of compounds are popular called “dappo.” But all drugs in the class are essentially the same: synthetic compounds that mimic the intoxicating effects of THC. In

The Growth Op 48 mins ago