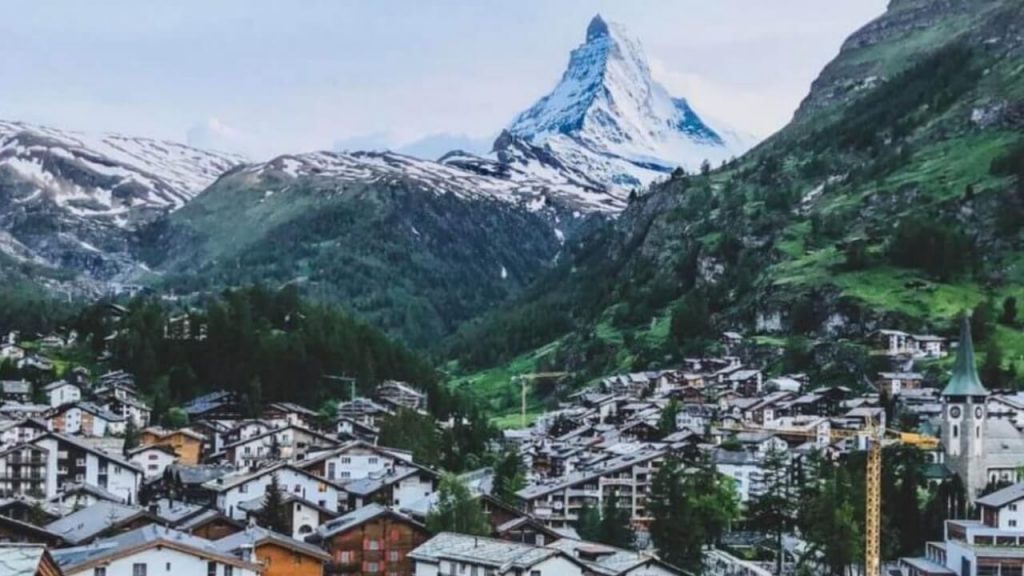 Switzerland’s seven-member Federal Council has presented Parliament with an amendment to the country’s Narcotics Act to remove the ban on medical cannabis, effectively opening the door to a wider addressable market.

Additionally, a special permit from the Federal Office of Public Health will no longer be required, and patients will be able to get a normal prescription from their doctor.

The government said demand for such permits has been increasing, adding an unnecessary administrative burden for the government and ultimately delaying treatment.

The government anticipates the change in the law will take effect Aug. 1.

Susanne Caspar, CEO of Riazzino, Switzerland-based Linnea SA, said there will be a positive impact for both businesses and patients.