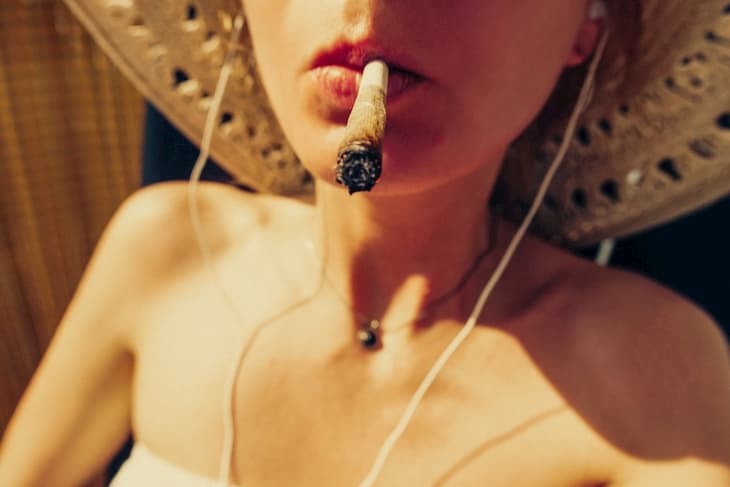 Nearly a hundred cannabis-loving crusaders marched on the streets of Manhattan to drum up support for legal weed. The spirited march popularly known as Cannabis Parade started from Koreatown to Union Square. The event has been held in different forms since the early 70s. In 2020, the event was canceled due to the COVID-19 pandemic.

The fight is not over

The event marked the first march since New York State legalized marijuana, which was a cause for celebration for participants. During the march, many activists insisted that the fight was not over yet.

During the event, Nikolas Schiller, who is one of the founding members of New York Marijuana, emphasized the need for “legalization without commercialization.” Schiller said this could only be achieved when all adults are permitted to grow as much cannabis as they want. “No one cares about how many tomatoes you grow…it should be the same for cannabis,” Schiller said.

“There is absolutely still stuff to fight for. There are a lot of gray areas in the law surrounding cultivation. Growing should be immediately legal,” Allison said.

The parade, which saw a giant cannabis joint displayed around New York, made it’s way down Broadway and Park Avenue in the lovely spring weather. The huge, inflatable joint adorned the writings “Legalize, Liberate, Expunge” on one side and “Biden, Come On Man!!!” on the other.

The second writing was a demand for the federal government to follow an increasing number of states legalizing cannabis. Speaking at the rally in Union Square, Senate Majority Leader Chuck Schumer emphasized the need for federal action on the issue.

“We’re going to put forward advanced, comprehensive cannabis reform legislation that will not only turn the page on this sad chapter in American history but undo the devastating consequences of these discriminatory and often bigoted policies,” Schumer said.

At the same time, New York State Attorney General Letitia James reiterated the economic opportunity presented by legal weed. This would be achieved both in directing tax revenue to communities that need it most and in cannabis-allied businesses belonging to people of color.

We all know that the War on Drugs has been a war on poor people and people of color for far too long, and simple legalization is not enough to right those wrongs. It’s vital that we focus on communities that have been devastated by this war, James said.