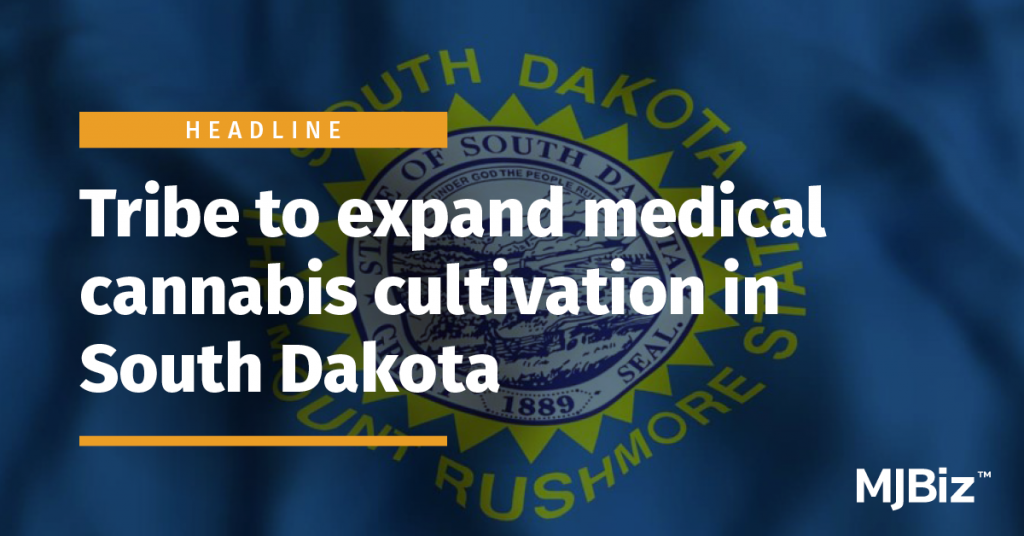 In comparison, South Dakota’s state MMJ program had only 652 approved patient cards as of May 10, according to the state health department.

Customers have been limited to buying 4 grams of medical cannabis per day.

The first of the two new cultivation facilities is planned to open this summer.

The dispensary has had a positive financial impact for the Flandreau Santee Sioux Tribe, tribal spokesperson David Kills-A-Hundred told the Tribal Business News.