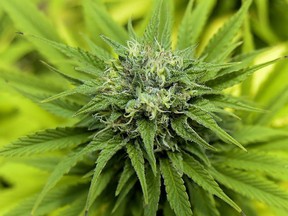 Officers with the Greater Manchester Police (GMP) in the U.K. this week discovered a huge illegal grow-op housing about 1,500 marijuana plants.

According to Manchester Evening News, the illegal weed farm was found at a property in Prestwich. Beyond the 630 mature plants, 900 saplings were found. All plants were seized.

A GMP spokesman noted that the hefty grow was spread across multiple rooms of the property.

The U.K. is no stranger to illegal grows filling vacated properties or spread across multiple rooms or storeys.

With regard to vacant buildings, a raid by the West Midlands Police this month revealed a sophisticated and extensive cannabis grow-op in a disused warehouse in Birmingham, U.K. Officers reported that it was among the largest-scale operations found in the area in recent months.