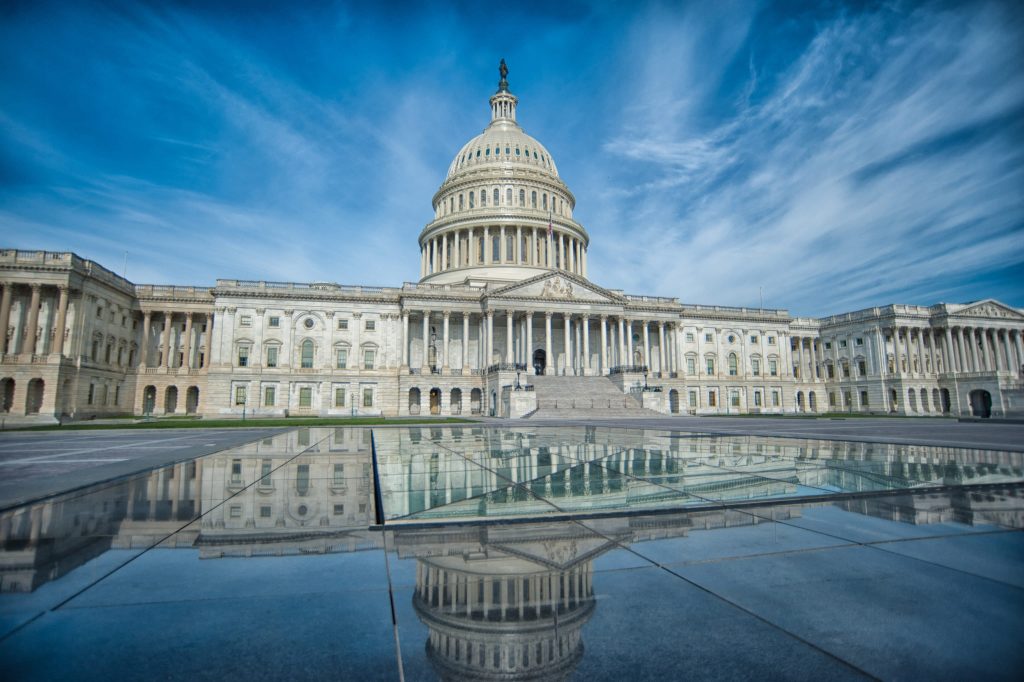 Cannabis advocates have a reason to rejoice this Friday with federal legislation moving forward to decriminalize cannabis at the federal level, which would change everything. The U.S. House of Representatives approved the Marijuana Opportunity, Reinvestment, and Expungement (MORE) Act, or H.R. 3617, in a floor vote Friday. It’s the second time the House approved the bill as the historic piece of legislation makes its way to the Senate.