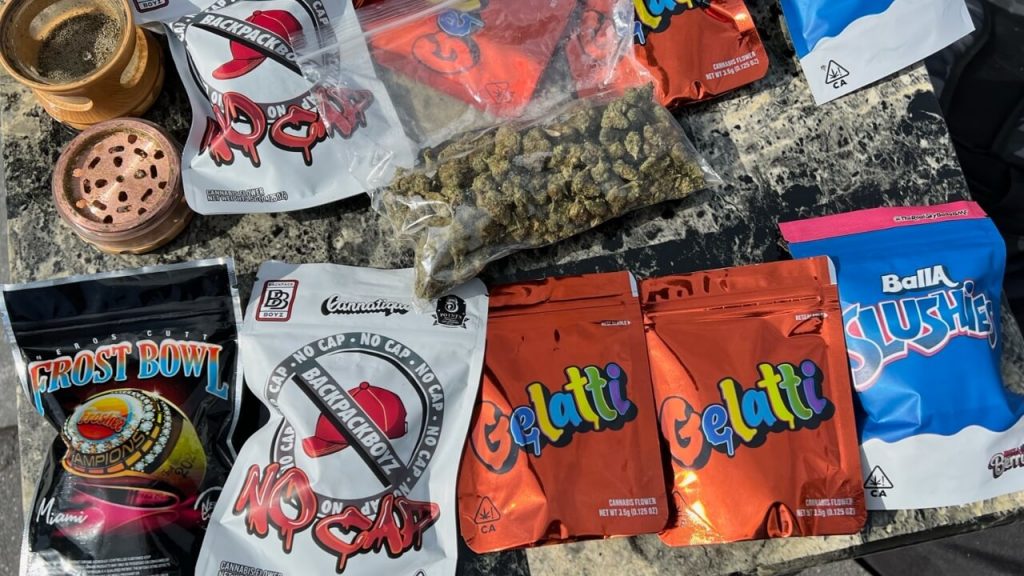 As many as 1,400 unlicensed stores are selling marijuana products in New York City, the result of a “rapid and unchecked expansion” of an illicit market that jeopardizes the state’s slowly evolving adult-use market.

New York legalized recreational marijuana sales in March 2021, but as of Tuesday, only two adult-use stores are open in the entire state – both in Lower Manhattan.

Meanwhile, a brazen illicit market has risen to meet New York City’s marijuana demand, with untested cannabis of unknown provenance sold from unlicensed stores, smoke shops, food trucks and delivery services – many of which appear to the public to be legal entities.

“As smoking cannabis is legal in New York state, many individuals assume that the smoke shops selling cannabis products are also legal,” according to a report from a recent City Council hearing.

Though “it is impossible to know exactly how many