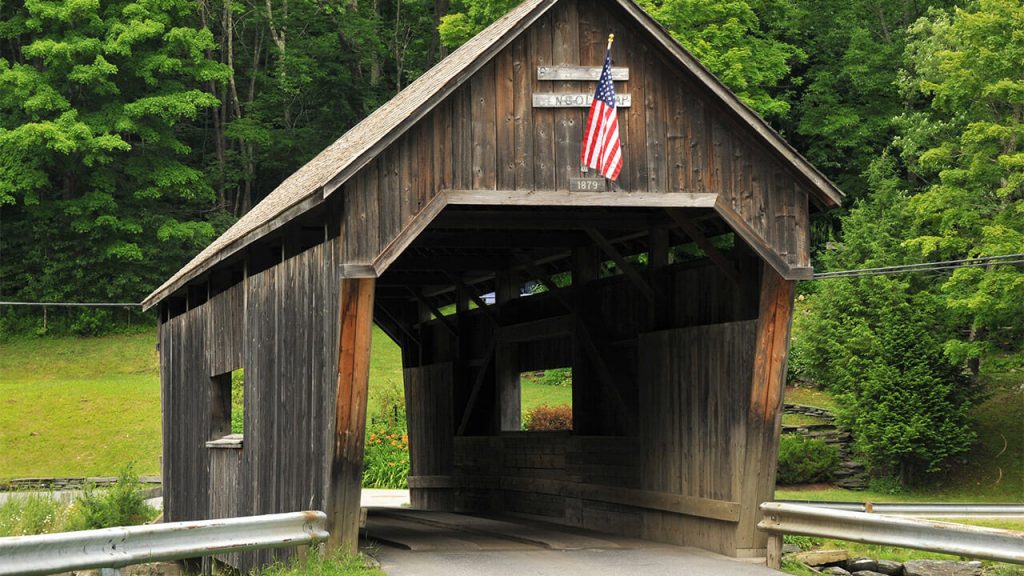 The launch of rec sales in Vermont comes about two years after adult-use legislation became law without the governor’s signature.

Vermont’s Cannabis Control Board on Sept. 14 granted recreational marijuana licenses to Mountain Girl Cannabis in Rutland and Flora Cannabis in Middlebury and gave the OK for Ceres Med – formerly Champlain Valley Dispensary – in South Burlington to transition from medical to adult-use sales.

Regulators have said delays in issuing licenses for outdoor cultivators could create supply challenges in the adult-use market’s early stages.

The application window for retailers opened Aug. 1, a month earlier than originally scheduled, according to the Cannabis Control Board website.

About 50 retailers have prequalified for licensing.

Twenty U.S. markets have approved adult-use sales of some type – 19 states and the