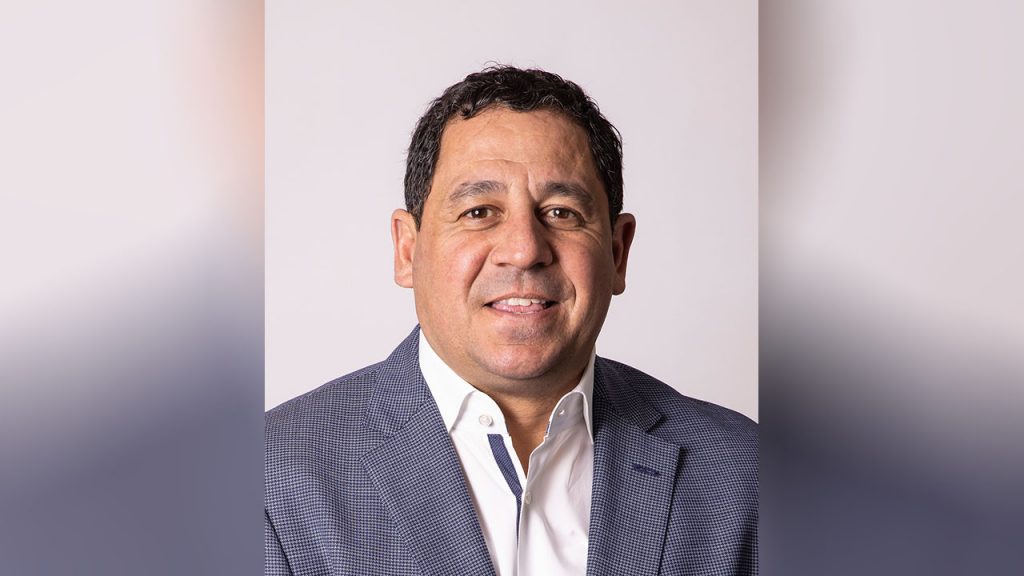 When massive amounts of capital were being poured into greenhouse construction a few years ago during the heyday of Canada’s cannabis stock mania, the chief executive of Toronto-based Sensi Brands made a decision.

CEO Tony Giorgi put his capital behind sales channels and brands instead of mass-scale greenhouse investments.

Giorgi utilized a “capital-light model” – the opposite of his largest competitors.

After the dust settled, his competitors had lost billions of dollars and shuttered facilities in Canada and overseas, and Sensi says it became one of the only profitable cannabis producers in Canada.

Sensi, privately owned, opened its books to MJBizDaily to confirm last year’s profit but declined to release the specific amount.

“We do not issue products into the marketplace at negative margin. It’s part of our mantra. We’re not in business to lose money,” Giorgi said.

“We focused on innovating highly