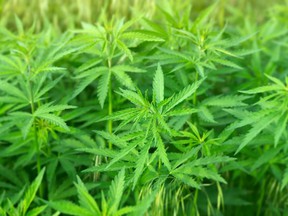 A 26-year-old woman in England has been fined after residents in her neighbourhood complained about cannabis smells emanating from her property, reports the Leicester Mercury.

According to Leicester Mercury’s report, it is the first “successful prosecution brought in Leicestershire for a breach of a Community Protection Notice concerning the impacts of drug use from a residential dwelling.”

Closer to home, the town of Pelham, Ont., passed an Odorous Industries Nuisance Bylaw last year that applies to all cannabis cultivation except people growing four plants for recreation, reports the Windsor Star.

To enforce the bylaw, the town reportedly spent $5,000 on field olfactometers that can measure the strength of odour coming from