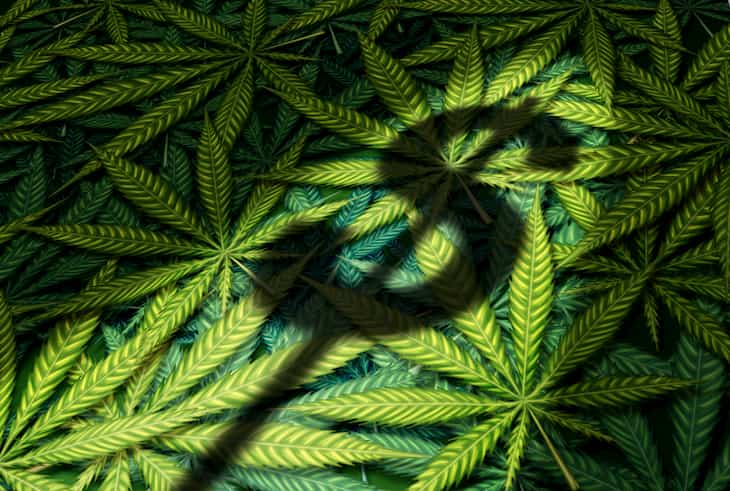 The cannabis industry is set to unveil a new giant after the Canadian producer Aphria and its rival Tilray Inc agreed to merge their operations. The proposed all-stock deal puts together two of the industry’s big names and aims to create a new entity that could be the world’s biggest cannabis company.

The equity value of C$4.8 billion

According to a statement and interviews with both companies’ chief executive officers, the new company is expected to have an equity value of nearly C$4.8 billion (USD 3.8 billion). The new company will trade on the NASDAQ under Tilray’s ticker.

As Bloomberg earlier reported, Aphria shareholders will own 62% of Tilray’s stock under the terms of the transaction, described as a “reverse acquisition of Tilray.” Aphria will pay a 23% premium to Tilray’s Dec. 15 closing price of $7.87.

Irwin Simon is the current CEO of Aphria and is set to be Chairman and CEO of the new company. Regarding this development, he said:

“I realized that Aphria needed to expand out of Canada, and merging with Tilray was a great answer because it’s a U.S.-domiciled business with great international assets.”

The deal is based on the assurance that cannabis is a fast-growing sector, as more states in the U.S. continue to legalize the substance. Similarly, European countries are increasingly warming up to cannabis for medical use. The industry has witnessed a series of deals as companies compete for a position in the face of rapidly changing rules.

Tilray and Aphria merging their assets is a milestone in coming up with a global cannabis operation. Tilray’s current CEO, Brendan Kennedy, will be a board member in the new outfit. The two leaders, Kennedy and Simon, first met in 2018 but started their financial arrangements this year. They mainly communicated via texts and calls because of the lockdowns brought by the COVID-19 pandemic, which hindered face-to-face meetings.

The new company aims to sell cannabis products in Canada. Besides, it will “be well-positioned to pursue growth opportunities” like medical marijuana in Germany. Hoping to utilize Tilray’s Portugal production facility for tariff-free access to the European Union, the new company also aims to take advantage of potential U.S. federal legalization.

According to the founders, the deal between Tilray and Aphria is projected to be a win not only in Canada but also in Europe. Aphria is already made a plan to acquire U.S.-based beer company Sweetwater Brewing Company in a bid to include beverage assets in the new outfit. Sweetwater makes cannabis-infused beverages alongside other hemp and CBD products.

The new company intends to make drinks laced with THC, the active ingredient in cannabis. In a joint statement, the two companies noted that the new outfit would “have a strong, flexible balance sheet, cash balance and access to capital giving it the ability to deliver attractive returns for shareholders.”