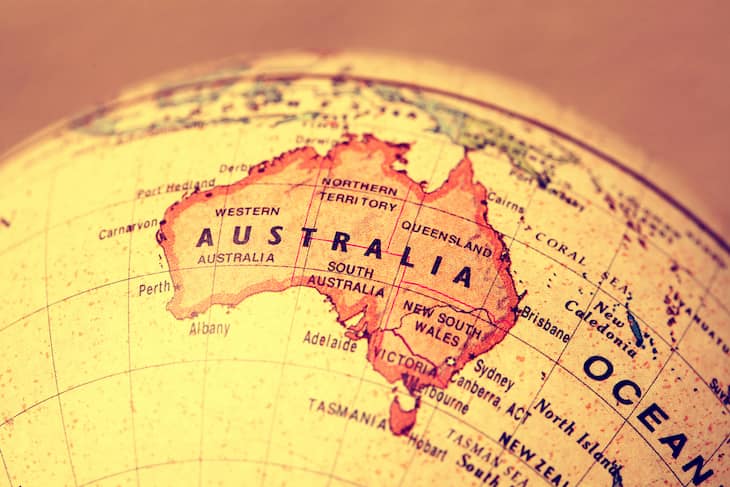 Australia is set to introduce a bill that seeks to decriminalize illicit drugs such as heroin, MDMA, cannabis, and methamphetamines. If all goes well, Canberra (ACT) will become the country’s first jurisdiction to discuss the bill in its Legislative Assembly in 2021.

From the Government’s backbench

In 2018, Labor MLA Michael Pettersson introduced a private member’s bill to legalize cannabis, which ultimately passed after revision. This time around, the lawmaker thinks criminal justice measures are not addressing the problem of drug use in the Canberra community.

According to Pettersson, people found with small amounts of hard drugs should not face criminal charges.

We’ve had laws of prohibition in place for about 100 years. In those 100 years, somehow, 43 percent of Australians have used an illicit substance [including cannabis]. That tells me that the criminal justice system isn’t the deterrent we think it is. If someone is using drugs, the best way to get them to stop is to sit them down with a doctor, Pettersson said.

In 1992, Canberra became the second jurisdiction in Australia to decriminalize cannabis, allowing only a simple fine for possessing the drug. This already provides an established path to follow in decriminalizing other drugs. Mr. Pettersson says his bill aims to follow the same approach to decriminalize up to 2g of cocaine, heroin, methamphetamines, and 0.5g of MDMA.

The lawmaker also noted that individual consumers caught with small amounts of drugs “should be diverted to a health pathway, receive fine, and have the substance confiscated.” He added that since cannabis was legalized in January, there has been no increase in cases related to illegal behavior like drug driving.

“This is an important public policy debate. I’m pleased Michael has put this on the legislative agenda for 2021. The process from here will see a Legislative Assembly committee examine the policy issues and the proposed legislation. It may then come before the Legislative Assembly for a vote towards the end of 2021,” Barr wrote on his Facebook page.

In the same breath, the Government’s junior coalition partner, the ACT Greens, equally welcomed the drug reform agenda. While the bill has experienced some opposition, no one has rejected decriminalization.