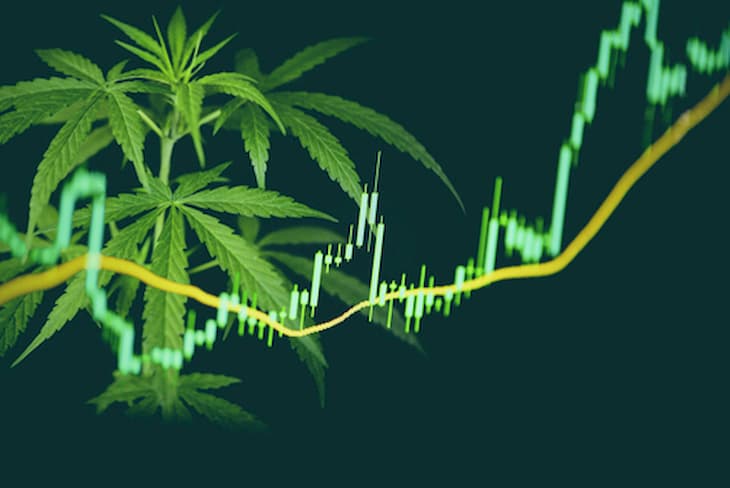 In the wake of voters approving the medicinal and adult-use of marijuana in 6 states, cannabis stocks have seen a noticeable rise recently. At least one-third of Americans can now access cannabis for either medicinal or recreational use.

On Election Day last week, the states of Arizona, Montana, New Jersey, and South Dakota approved their ballot measures. This legalized the use of marijuana for adults aged 21 years and older.

With these recent developments in mind, let’s look at the best cannabis stocks to watch this final lapse of 2020.

This New York and Toronto-based cannabis operator is a good buy for investors looking for a cannabis portfolio. The company also has a 140,000-square foot growing facility with post-harvest manufacturing capabilities.

Recently, it announced a 25% expansion plan at its Pennsylvania facility to match the growing demand.

Trulieve currently commands more than 50% of the market share in Florida. Besides, it’s expanding rapidly. In the first two quarters of 2020, the company reported $216.9 million in revenue. It also added 15 new locations, bringing its outlets to 60.

According to Trulieve CEO Kim Rivers, the company is mulling the possibility of opening locations in new markets once regulations are finalized.

“There has been a lot of positive movement both at the state and federal level toward reforming cannabis laws, and legislation such as the SAFE Banking Act, the STATES Act, and the MORE Act could unlock additional potential in the market,” says Kim.

Based in Wakefield, Massachusetts, Curaleaf recently announced its plans to “divest its cultivation and manufacturing facility in Frederick, Maryland to TerrAscend for a cash price of $25 million and another $2.5 million note that yields 5%, maturing in April 2022.

Based in Chicago, Cresco Labs is a multistate cannabis operator. Its shares are trading at a discount compared to its competitors in other states. The company is likely to target the growth in Michigan, Massachusetts, and Ohio because it has about “$50 million in tenant improvement to deploy,” according to Jason Spatafora, the founder of marijuanastocks.com.