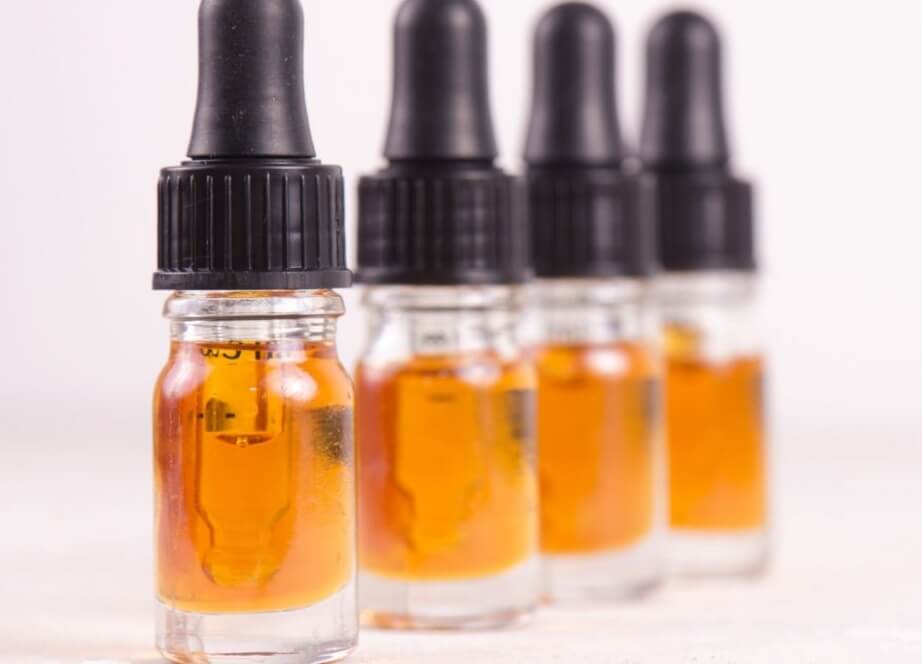 Food regulators in the United Kingdom have ordered nearly 100 products containing CBD to be pulled from store shelves in the country over consumer safety fears.

Though the U.K. is lagging behind the United States and much of Western Europe in allowing citizens to legally access cannabis in some form, the country is still in the midst of a yearslong CBD boom.

That means the British market for CBD – worth as much as $1 billion – is an attractive prospect for hemp growers and manufacturers who have seen their prospects in Canada, the U.S. and elsewhere dwindle.

However, the deluge of hemp-derived products containing the nonintoxicating cannabinoid available across the island are largely unregulated.

Manufacturers wishing to have their products sold