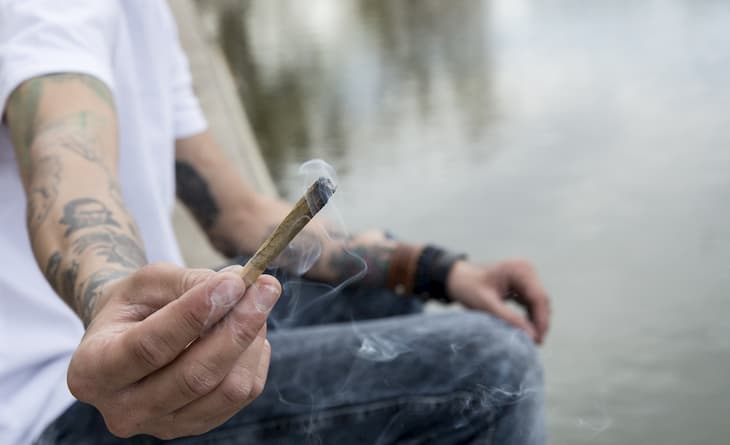 New Zealand has passed a new law that permits anyone with illegal drugs to subject them to testing for purity without punishment. According to the new law passed on Friday, cannabis is among the drugs targeted for testing.

On experiment for one year

The law is expected to experiment with the system for one year, which means the officers testing the drugs will not call the police. Besides, the drug users will not be jailed. Using the new law, the government hopes to help people uncover any dangerous chemicals and narcotics to curb a widespread drug problem in the country.

New Zealand now becomes the second country after The Netherlands to legalize similar drug tests. The government launched a similar program in 1999, allowing anyone to check the authenticity of illegal substances without fear of punishment.

However, despite the new law, it remains a crime to possess or trade illegal drugs in New Zealand. Those who have acquired such drugs can have them checked to ensure that they are pure and free from other harmful substances.

Cannabis the most popular illegal drug

In recent years, the New Zealand government has been pushing for the need to have a drug-testing program. According to the Ministry of Health’s data, about nine percent of New Zealanders have used an illegal drug in the past year, with cannabis being the most popular.

U.S. House approves safe banking act to normalize cannabis commerce New York Police Department bars officers from arresting citizens smoking marijuana in public Travelers will have to declare cannabis at the Canadian border or face fines of up to $2000

Synthetic cannabis is linked to more than 40 deaths in 2018. Besides, drugs are the third most common reason for the expulsion of young people from school. The health ministry also notes that party drugs have become increasingly common.

In 2019 alone, police seized more than two million Ecstasy tablets and their equivalent. As the New York Times earlier reported, this amounted to 560 percent more than the previous year.

Illegal drugs have caused injuries and deaths because users end up taking mislabeled or contaminated drugs. Andrew Little is New Zealand’s minister of health. Last year, he spoke in parliament, saying the current government saw drug policy as a health matter instead of a criminal issue.

He told the parliament that a prosecution-led approach failed to work.

It’s not changing. If we want to change behaviors, then we’ve got to take a different approach, Little said.

Though legally questionable in some European countries such as Portugal, Switzerland, and Austria, Pill testing is a standard procedure. It’s becoming popular in Britain as well.

The Growth Op 47 mins ago

The Growth Op 48 mins ago