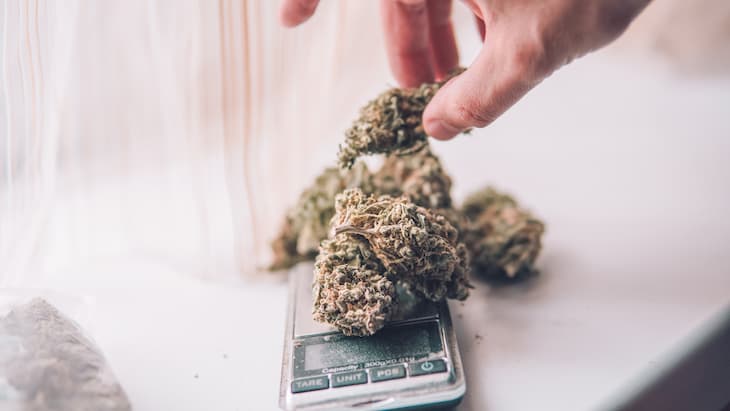 The state government of Nevada has declared cannabis not performance-enhancing after the Nevada State Athletic Commission voted Wednesday to lift its longtime ban on athletes using the substance. This move opens the door for boxers and mixed martial artists who compete on the sport’s biggest stage to freely and openly use marijuana.

The commission is the regulatory authority of combat sports in Nevada and sets the rules for marquee Ultimate Fighting Championship and boxing bouts in Las Vegas, which is the headquarters of UFC.

For many years, the Nevada State Athletic Commission had maintained a hard-line stance on marijuana. It banned the substance in and out of competition, which jeopardized fighters’ careers who said they used cannabis to help calm the toils of training and fighting.

According to the decision made on Wednesday afternoon, a fighter in Nevada will only be penalized for marijuana if they are “impaired” on fight night judged by visual checks. However, as part of its inquiry into head trauma, the commission will continue to test for marijuana for at least the next six months but will not punish fighters using marijuana in training.

Positive marijuana tests don’t necessarily indicate intoxication or even recent use. Cannabis metabolites are fat-soluble and can remain in a person’s body for several days or even weeks after use. On this basis, the UFC in January lifted its own ban in the sport. However, before Nevada athletic officials followed suit, fighters had to pass a test.

Marijuana pardon by President Biden, how many people are eligible for it? Cannabis concentrates — why consumers are turning to it? Germany moving to legalize marijuana will spark wildfires in Europe

All the same, the decision by NAC doesn’t affect things in the past. This means two athletes who were caught using cannabis before Wednesday will remain suspended.

Earlier, UFC fighters Gillian Robertson and Misha Cirkunov were both suspended and fined for positive marijuana tests. Robertson was slapped with a $3,145.36 fine, while Cirkunov was fined $4,145.36. Both fighters can resume competition on August 10 and September 13, respectively, as earlier reported.

Speaking in a conference call on Wednesday, NAC executive director Bob Bennett said cannabis is not a performance-enhancing drug, and therefore, Nevada would no longer ban it. This appears to conflict with World Anti Doping Agency (WADA) policies, which classify cannabis as a performance enhancer and a substance of abuse dangerous to athletes.