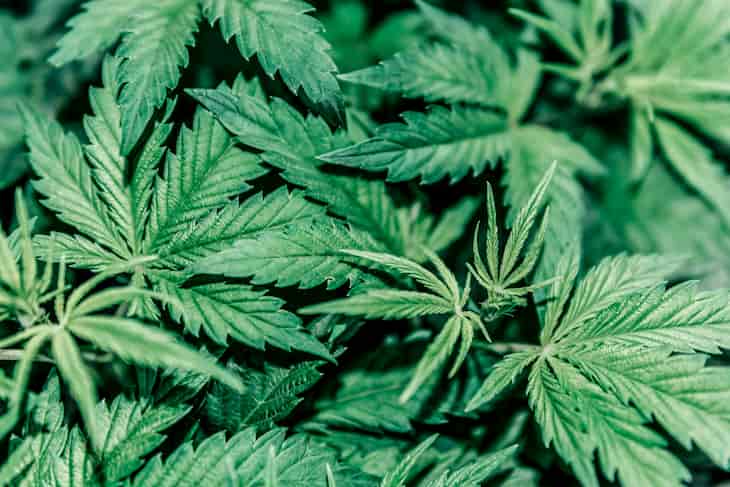 Cannabis companies Tilray and Aphria have closed their merger deal after receiving the consent of the shareholders of both companies. Last Friday, Tilray’s shareholders voted in favor of issuing stock to Aphria’s shareholders.

About two weeks ago, 99 percent of Aphria shareholders voted in favor of the merger. According to the Leamington, Ontario-based cannabis company, more than 65,000 shareholders and proxy voters were represented at the meeting.

In December 2020, the two companies announced their merger plans under the Tilray name. Aphria CEO Irwin Simon would be at the helm, while Tilray CEO Brendan Kennedy would join the new company as a board member. Following the closure of the merger deal, Aphria is set to lose its name and independent stock symbol this coming Wednesday.

Tilray’s shareholders voted against increasing Tilray’s authorized capital stock from over 700 million shares to 900 million shares during the Friday meeting. As the two companies previously said, the merger is expected to yield nearly $100 million in cost savings in key areas such as cultivation and production, purchasing, sales, and marketing, as well as corporate expenses.

The merger aims to enable Aphria’s operations in Leamington to provide additional volume for Tilray’s brands. This would replace the need for Tilray to buy wholesale cannabis from other licensed producers. On the other hand, Tilray’s facility in London, Ontario, will provide Aphria with extra capacity to boost output, especially their branded edibles and beverages. Notably, the two companies see their union as a way to have more access to the U.S. market.