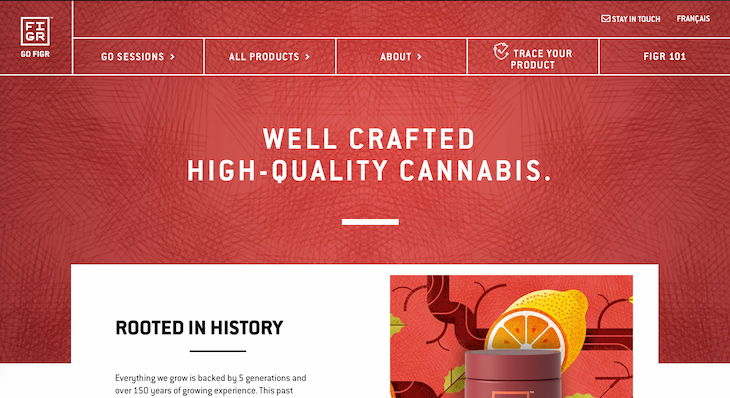 The Ontario Superior Court granted cannabis firm FIGR Group creditor protection until January 29 while seeking a buyer for its business. The firm is facing over $200 million of debt.

Protection can be extended further

The court said that the creditor’s protection could be extended beyond January 29 and appointed FTI Consulting as the monitor in this case. Canadian cannabis companies received a good reception in their early days but started facing problems last year. This happened at a time when FIGR was expanding its business. The Group comprises three companies – processing facilities at FIGR Norfolk in Simcoe and FIGR East in Charlottetown.

The third company is Toronto-based FIGR Brands. It owns the majority stake in the processing facilities and provides head office services. The Group employs 200 people, of whom 144 are engaged at the Charlottetown location.

Problems since the beginning

FTI’s filings highlight that FIGR was operating with a deficit since its launch. The Charlottetown location alone faces a debt of $93 million, much of it was added due to the expansion of its indoor growing facilities. The financing has mostly come from the indirect subsidiaries of its North Carolina-based parent company Pyxus International Inc.

The report further mentions that Pyxus has also been facing financial troubles and recently completed a financial restructuring. FTI suggests that the indirect subsidiaries are unwilling to put in any more funding into the cannabis firm without an appropriate exit strategy in place.

Creditors include ACOA, which is owed $625,000. The province of PEI is owed $430,000 in property taxes alongside some other Island businesses. Pyxus has also highlighted that post-restructuring will focus more on its e-liquids and tobacco business and divest the cannabis business. Pieter Sikkel, president of Pyxus commented on the plans and said, “We maintain our belief that there is value in FIGR and its growth can be accelerated with the right capital structure and partner.”

The existing creditor protection will ensure that FIGR business can be sold to a potential buyer while it continues its operations. It will also preserve the value of the company and will be a suitable option for all stakeholders. The jobs of its employees will also remain safe.