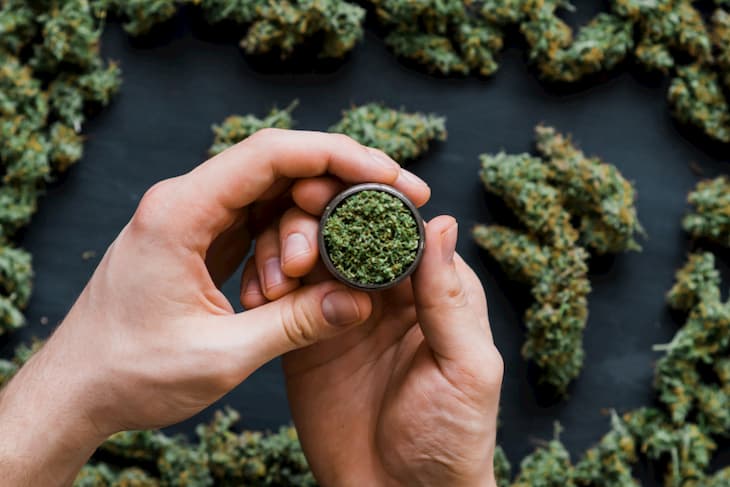 Halifax’s team is leading a study to scrutinize the impact of cannabis consumption on developing brains. The research is focusing on people with underlying mental health disorders such as early Psychosis.

Dr. Candice Crocker is an assistant professor of psychiatry at Dalhousie University and a research team member. Regarding this development, she said:

“We know that in individuals with Psychosis, there are some problems with connectivity. We think it’s made worse if these people use cannabis. So, it may be something particular to them, but we don’t know; that’s why there’s healthy people in this study.”

A team at the Nova Scotia Early Psychosis Program (NSEPP) is leading the study of cannabis impact on brains funded by grant money from both the national and provincial levels. According to Dr. Philip Tibbo, the principal investigator, the study’s ultimate goal is to empower youth and young adults to make informed decisions regarding their cannabis consumption.

“Our intent of the research is not to stigmatize cannabis and cannabis use. It’s really to understand that there are risks involved, and we need to know what those risks are. So that when individuals in the community are using cannabis, they’re making an informed decision use,” Tibbo said.

The earlier a diagnosis comes, the better

Dr. Tibbo also added that Psychosis has a wide range of symptoms, from hallucinations delusions to lack of motivation and emotions. He said that just as with any health challenge, cannabis-related complications also require an early diagnosis. This can increase the chance of better outcomes.

Psychosis in itself can have pretty significant costs to the individual, to the family, to society and especially because the age of onset is late adolescence, early adulthood. Which is a very significant developmental time point for humans, Tibbo said.

Tibbo revealed that the team is already a midway point of the study, consisting of two groups of people: those living with early-phase Psychosis and those who don’t.

“We’re looking at the impact of cannabis with respect to the development of early-phase psychosis, but in addition, we’re also looking at, within that healthy, controlled population that don’t have psychosis – and the role that cannabis can play in brain maturation, and brain structure, and function,” Tibbo added.

On her part, Crocker said brain imaging is part of the study to record in detail the changes cannabis consumption can have on white matter.