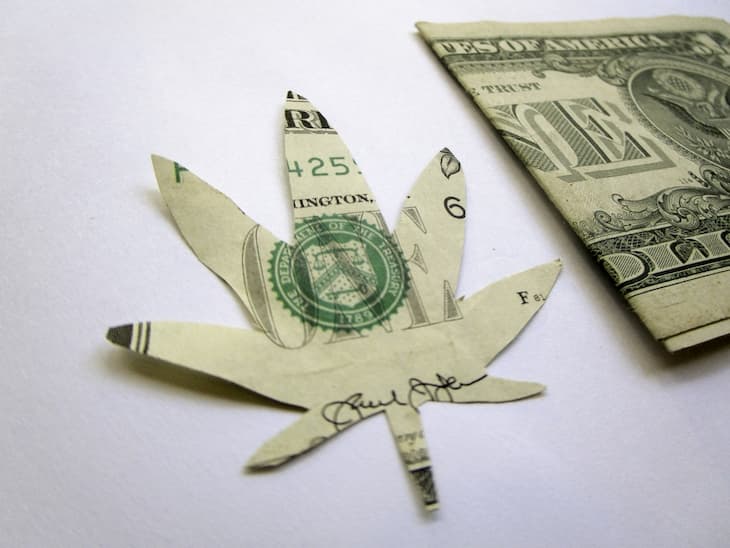 On Wednesday, January 6, cannabis stocks rose after the early results of Georgia’s Senate runoffs. The Democrats’ win in the state buoyed investors’ hopes that it could lead to federal decriminalization of marijuana.

With Democrats as the majority in the Senate, cannabis investors and pundits believe it could clear the last roadblocks to legalization. In the previous composition, the Senate Majority Leader Mitch McConnell refused to bring cannabis reform bills to the chamber, which hampered the discussion on legalization at the federal level.

Following the latest political developments in Georgia’s Senate, Cowen cannabis analyst Vivien Azer opines that a change of Senate control would speed up constructive changes for the sector.

“With the Democrats likely taking control of the U.S. Senate, the backdrop for U.S. cannabis is now far more constructive than our base case had assumed, ” Azer wrote.

A slim margin of control

However, analysts argue that even if Democrats take control of the Senate, the margin of control would be slim to push for more progressive reforms. One of the major reforms awaiting Senate discussion is the Marijuana Opportunity Reinvestment and Expungement Act (The MORE act), which is supported by Vice President-elect Kamala Harris.

According to Azer, the Senate could start with moderate reform first, maybe in the form of a modified Strengthening the Tenth Amendment Through Entrusting States (STATES) Act, which could give cannabis companies access to traditional banking and financial services and minimize heavy federal taxes.

To the extent that the industry is presented with an opportunity to lobby for either of these measures, we would expect a consensus to form around the STATES Act over the MORE Act, Azer said.