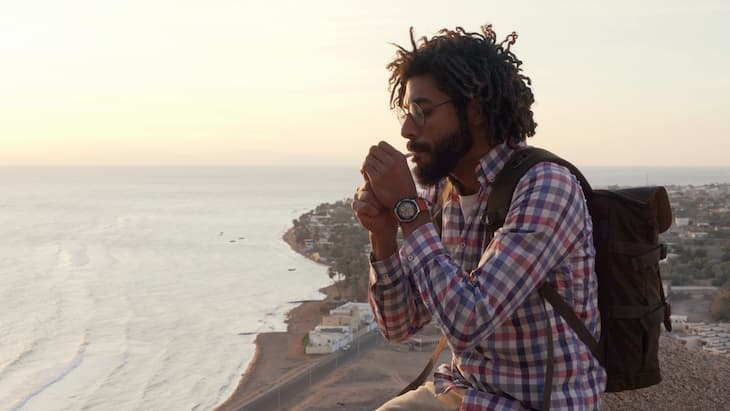 Whether it’s a vaporizer, blunt, joint, or bong, each cannabis enthusiast has a preference. This article looks at the differences between joints and bongs – and what smoking experience, based on their advantages, each one delivers. Also, you can read another guide about growing cannabis using LED grow lights.

What are the differences?

Both bongs and joints have their advantages and disadvantages. When you consider the ease of smoking, bongs are not very complicated. However, it could pose some challenges for first-time smokers because they might not know precisely how to handle it.

Generally, it has few main differences from smoking a joint. Smoking a bong may take one or two big hits, while a joint often lasts longer. It could take several draws to complete a whole joint. Furthermore, between the puffs, a joint keeps burning, wasting smoke. While this might not be a major issue, the lost smoke counts for a few hits that you also paid for. Therefore, in terms of efficiency, a bong wins over a joint.

Many smokers choose bong over the traditional joint because they can get super high from a small amount of pure marijuana, where no rolling papers or tobacco needed. It’s much healthier when you don’t need to smoke side products.

Many cannabis smokers know a joint as the only true way to smoke marijuana. Especially for social smokers, a joint delivers the thrilling experience of sharing the slow-burning weed. It is an embedded culture among cannabis enthusiasts.

In general, a joint has a few obvious advantages over smoking a bong. As a joint smoker, you don’t need any special tool like a pipe, bong, or vaporizer. You only need a rolling paper, some weed, and a filter tip to get started. This makes a joint a convenient option to smoke cannabis nearly anywhere and at any time. For a bong smoker, it’s a bit inconvenient to carry a bong in the pocket throughout the day.

How to roll a joint

To smoke a joint, you should know how to roll it first. While you can get pre-rolled joints from many cannabis stores, you should learn to roll your own joint, as this is more convenient and saves you money in the end. Additionally, it is easier to customize a joint to your liking by adding in as much or as little weed as you want.

Rolling a joint is not a complicated process but requires some practice. You only need a few accessories to get started. For instance, you’ll need a grinder for grinding your weed into fine particles so it can make a tightly packed and satisfying joint.

The rolling process is straightforward. Start by making a filter tip. Take a small rectangular piece of paper and make small zigzag bends at one end based on the shape. Roll the rest of the paper around to create a small cylinder with the zigzag in the middle. You can use this as a mouthpiece of the joint to avoid sucking in weed and ashes during puffs.

The next step is to spread the rolling paper on the table or a flat surface with the filter tip at the end. Fill the middle of the joint with ground weed (0.5-1 gram works well). Hold the paper between your fingers and spread marijuana evenly before rolling one side over the other and shutting it by licking the edge. Twist the end with the weed, and the joint is ready.

It might take several tries before you become an expert at rolling joints. However, once you get used, it sticks. Once you’re done with rolling, light up the end that contains the weed. Take a few brief puffs until the weed starts burning evenly. Enjoy your joint by taking as many hits as you want until you achieve your desired high.

Even with the popular culture of joints, many marijuana smokers prefer bongs, and there are good reasons. Smoking a bong has its advantages over a joint. The most significant benefit is that you get extra high with less amount of marijuana. Using it means less smoke is lost, so the cannabinoids can reach your bloodstream more effectively.

From a health perspective, smoking marijuana in a bong is healthier than smoking a joint. People usually use pure weed in a bong without mixing it with tobacco, and no rolling papers are needed. This leads to a better high with less inhalation of toxic particles. Besides, the bong water filters marijuana smoke before inhalation. Even though one cannot filter out all harmful particles, smoking in a bong reduces such impurities.

Some bongs are also designed in a unique way to filter the smoke multiple times. This can filter out more tar and other impurities, leaving only pure weed smoke. Percolator bongs are, however, more expensive but offer great value for money.

How to use bongs

For a first-time bong smoker, it might look confusing, but bongs are easy to use. They also offer one of the quickest and most convenient ways to smoke marijuana. Bongs are available in various shapes and sizes. However, they operate the same way.

A water bong consists of a system that works by simple suction. The system has 3-5 parts:

Some bongs also have a downstem and carb. To get started, pour water in the bong – enough water to submerge the downstem completely. Put freshly ground cannabis in the bowl and place your mouth on the mouthpiece. Light up the bowl and inhale slowly. Allow the chamber to fill with milky-white smoke gradually. Release the carb or pull the slider and inhale the remaining smoke from the chamber. Exhale before returning the slider.

Whether you choose to smoke marijuana in a joint or a bong, both consumption methods have their pros and cons. If you want to smoke while you’re out with friends to share weed easily, a joint can work better. On the other hand, smoking marijuana in a bong provides a more powerful experience. The system even filters the smoke, which results in the smoothest and most potent hits. As a smoker, you should try both situations to know what best works for you. The choice is often situational. Whichever way you go, you should know what to expect from each method, how to use it, and where to buy the stuff you need.