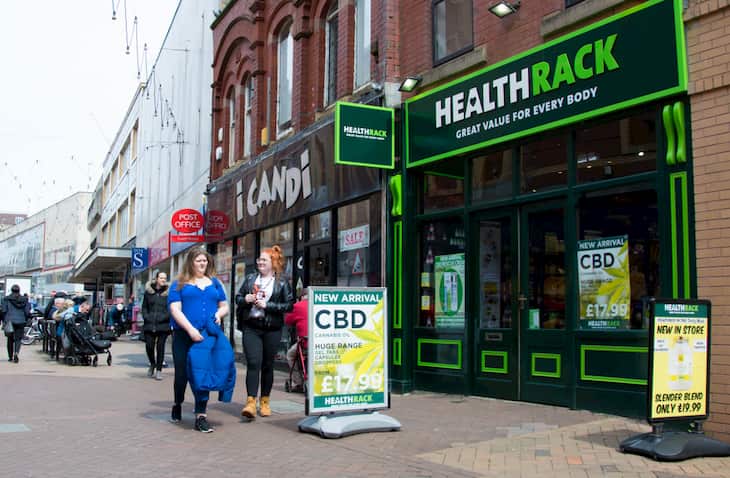 Recently, the NHS announced that it’s planning a clinical trial of cannabis oil in 2021. Many people support this groundbreaking development, given several benefits from the substance.

Patients suffering from mental health problems can use cannabis oil to stabilize their mood while dealing with anxiety and depression. Besides, CBD has been found to be effective in managing conditions like schizophrenia, post-traumatic stress disorder (PTSD), and many others.

Currently, the existing UK weed laws do not support the use of cannabis in all its forms. Unlike other areas of the world, including several U.S. states, the Netherlands, Canada, South Africa, and Lesotho, the UK still considers cannabis illegal.

Interesting facts about marijuana joint for newbies RSO vs Hemp oil: Which is the better option? Clear your fears about RSO Oil

The UK added cannabis to its list of illegal substances in 1928 as authorized by the Dangerous Drugs Act of 1920. Compared to other drugs, cannabis is a relatively low-risk drug. Only about 10 percent of cannabis users develop an addiction, as opposed to alcohol and cigarette users with 15 and 32 percent respectively.

Besides, a lot more violent crimes happen under the influence of alcohol compared to cannabis. However, alcohol remains legal. The ban on cannabis hinges on the allegation that it could be a gateway drug to more dangerous substances.

Some types of cannabis, especially those with high levels of THC, can affect users’ mood negatively and prompt anxiety and paranoia. According to activists, legalization paves the way for regulation of quality and access, which could help address most of the concerns.

The UK finally approved the use of medical cannabis in November 2018, after a prolonged debate. However, it cannot be used without a prescription, and doctors are reluctant to prescribe it.

The 2-year NHS study will pave the way for 20,000 UK patients to benefit from medical cannabis when launched. Importantly, it will serve as a steppingstone for legislators to consider more widespread legalization.

Pundits argue that cannabis legalization would make it taxable. This could speed up the timeline, as the government is currently under financial pressure caused by the global COVID-19 pandemic.

While it might take some time before the UK legalizes medical cannabis, the fact remains that restricting its availability amounts to denying relief to millions of suffering patients.