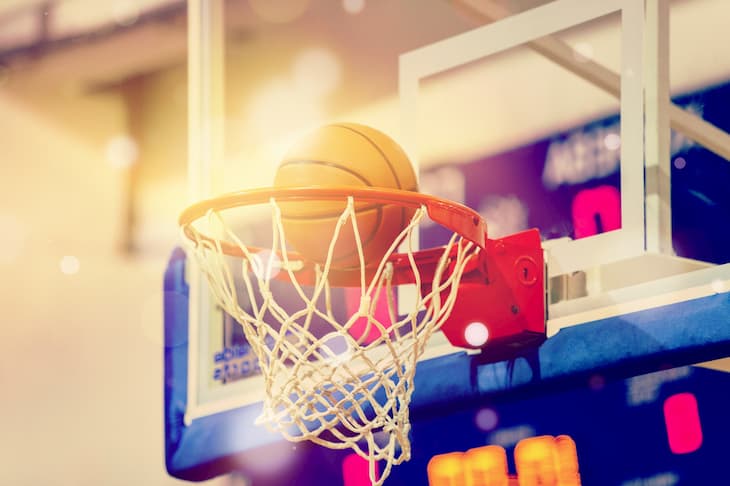 The National Basketball Players Association (NBPA) has suspended random testing of players for marijuana through the upcoming 2020-21 season. This latest development in the basketball sporting arena sets a precedence for what many experts believe could end player testing for the substance.

This past summer, the league did not conduct random testing on players at the Walt Disney World Resort in Orlando, Florida. Even though marijuana remains on the list of its banned substances, the NBA and players union agreed to suspend testing players, carrying over the decision to the upcoming season.

“Due to the unusual circumstances in conjunction with the pandemic, we have agreed with the NBPA to suspend random testing for marijuana for the 2020-21 season and focus our random testing program on performance-enhancing products, and drugs of abuse,” NBA spokesperson Mike Bass said on Friday.

NBA will now conduct only “with cause” tests, which may involve past offenders who previously failed drug tests. Michele Roberts is the executive director of the NBA players association. Speaking during an interview on Friday, she said:

“We’re not going to expose our players to unnecessary risks… And it is not necessary to know whether our players are positive for marijuana. I know these guys play in pain, live in pain, almost as a matter of course. They don’t want to take a lot of drugs that they could perfectly legally take from their trainers because they’re aware much of that stuff is highly addictive.”

Roberts also expressed absolute confidence that by the time they negotiate the league’s next Collective Bargaining Agreement, testing for marijuana will be “old news.”

A global push for marijuana legalization

The push for marijuana legalization is gaining momentum worldwide. So far, 15 U.S. states and the District of Columbia have legalized the substance fully for recreational use. Several other states are at various levels of decriminalization and medical use approvals. With most support from the younger generations, the legalization trend is likely to continue across the nation.

The step taken by the NBA comes in the wake of a series of positive developments in the push for cannabis legalization. On Wednesday, the United Nations’ Commission for Narcotic Drugs approved removing cannabis from the list of the world’s most dangerous drugs.

Another positive development happened yesterday, on Friday afternoon. The act of cannabis legalization at the federal level (The MORE Act) passed in the U.S. House of Representatives. The landmark vote passed by 228 against 164.