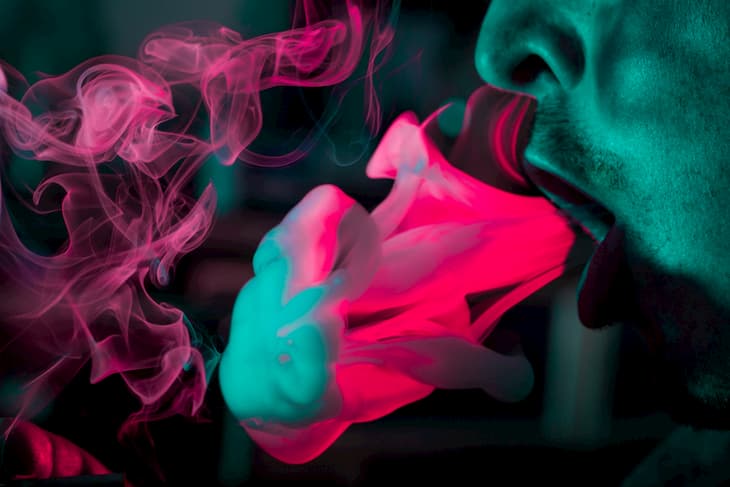 Nevada State Assembly on Thursday passed a bill that would allow cannabis enthusiasts to consume it in lounges other than on private property. This comes nearly five years since the state legalized recreational marijuana sales.

A rush before the deadline

According to a 2019 moratorium, local governments were barred from licensing lounges. The moratorium expires on June 30.

“If the state (doesn’t) take some action, I think we would potentially have a situation where different local governments are operating under different rules,” Assembly member Steve Yeager, D-Las Vegas, said.

The bill is now pending in the Senate. If the Senate approves it, the state would not be able to regulate cannabis lounges or collect licensing and application fees. This development marks the third legislative session that Democratic members of the Assembly have tried to legalize weed consumption lounges.

If legalized, cannabis enthusiasts will have approved public places where they can consume joints, spliffs, blunts, and other cannabis products of their choice. Currently, Nevada law allows legal marijuana consumption – both recreational and medical, only in a private residence. Hotel visitors are not allowed to smoke, eat, or consume cannabis inside their hotel rooms.

A place to consume marijuana

If passed, the measure would allow tourists to enjoy their cannabis favorites. According to Layke Martin, the Executive Director of the Nevada Dispensary Association, it would also provide an economic boost for dispensaries, which supports the bill.

This bill would allow the state Cannabis Compliance Board to regulate consumption lounges across the state. The agency would issue different types of licenses for sites attached to dispensaries and stand-alone lounges that sell single-use cannabis products for consumption on-site.

Any of the consumption lounges would not serve alcohol, and no casino would have a pot lounge. In 2016, Nevada citizens voted to approve the recreational sale and use of marijuana for adults before opening the first licensed retail pot shop in 2017.

The move to legalize pot lounges started around that time, spearheaded by the then Democratic state senator (now Clark County Commissioner) Tick Segerblom. Unfortunately, the movement died in the legislature. According to Segerblom, marijuana is a “social drug” people would like to consume with friends. He said it is hypocritical to advertise Nevada as a marijuana destination without setting up legal places for tourists to consume it.

Importantly, it’s not only in Nevada that the cannabis lounge issue is rising. In California, a new consumption lounge owned by a group called Where Eagles Fly/Fanton Flower could launch in the former Flaming Saddles, which closed in 2020.