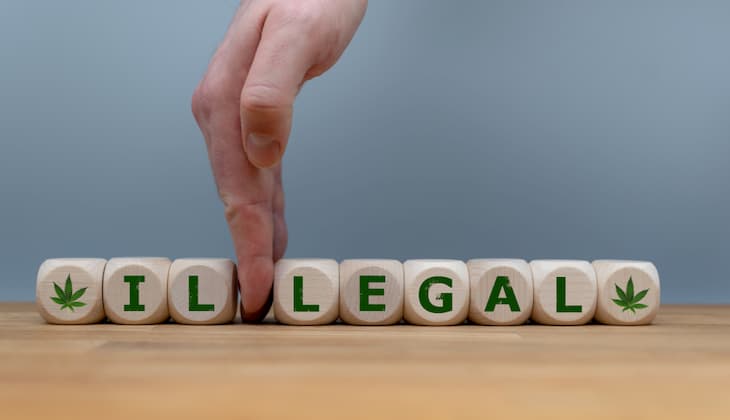 Since she took office, Gov. Lujan Grisham has campaigned for marijuana legalization. In March, the governor called the state Legislature into a special session to vote on the bills after members failed to do it before the regular legislative session expiry.

“The legislation of adult-use cannabis paves the way for the creation of a new economic driver in our state with the promise of creating thousands of good-paying jobs for years to come,” Gov. Lujan Grisham said in a statement.

The governor added that they would beef up consumer safety by “creating a bona fide industry.” Lujan Grisham said they would start making right the wrongs of the country’s failed war on drugs. The new law aims to break new ground in an industry that may well change New Mexico’s economic future for the better.

According to the governor, the law’s sentencing clause could affect up to tens of thousands of New Mexicans. This could lead to the potential early release of low-level convicted cannabis offenders who are currently convicted.

The governor’s signature now initiates an administrative process that will lead to commercial sales for adults by April 1, 2022. However, the state will issue licenses to conduct commercial cannabis as early as January 1, 2022.

Under the new marijuana legalization bill, the state would initially tax recreational marijuana sales at 12 percent and eventually increase it to 18 percent. Medical marijuana would be tax-exempted.

The law allows adults aged 21 and older to possess and purchase up to two ounces of cannabis, 16 grams of cannabis concentrates, and 800 milligrams of infused edibles. It also allows home growers up to six plants per person with a maximum of 12 plants per household.

Additionally, the law gives the governor regulatory oversight of the new industry. The governor will create a new Cannabis Control Division, which will run concurrently with the state Regulation and Licensing Department. This development comes only a few days after Virginia’s commonwealth became the first southern state to legalize adult-use marijuana.