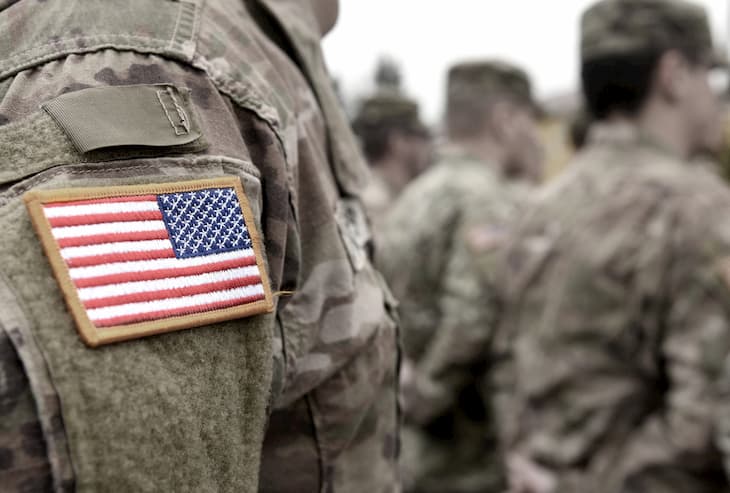 As more military veterans continue to face challenges from PTSD, research shows that people suffering from the condition can find relief in medical cannabis. However, the Department of Veterans Affairs is still adamant about allowing former soldiers to access cannabis in its medical system.

Additionally, lawmakers haven’t taken action to rule against stubborn officials. According to current laws, VA healthcare providers are banned from prescribing medical cannabis for their patients, nor can they help them obtain cannabis treatments.

The information published on VA’s National Center for PTSD website actually states: “…there is no evidence at this time that marijuana is an effective treatment for PTSD. In fact, research suggests that marijuana can be harmful to individuals with PTSD.”

Contrastingly, some countries such as Israel approved the use of cannabis to treat PTSD in 2015. In the US, Congress has done very little in its efforts to counter the situation.

In the past few years, some federal legislators proposed bills that would allow former military officers to access medical marijuana. However, such legislative efforts stalled before seeing any meaningful progress to become law.

“One of the great tragedies of our time is the failure to adequately address the needs of veterans returning home from Iraq and Afghanistan. We sent more than 2 million brave men and women to fight under tough circumstances. We can all agree the need to provide the care to veterans when they return home with wounds both visible and unseen,” said Rep. Earl Blumenauer, a Democrat from Oregon who is also the founder of the Congressional Cannabis Caucus.

In 2019, former VA secretary David Shulkin came out flatly to support the use of medical cannabis among veterans, in a move that shocked many former soldiers.

During an interview with military affairs website Task & Purpose, Shulkin was asked whether he thought the VA should research medical marijuana and whether he could foresee the agency actually supporting cannabis.

I think the time is now. I believe that the VA should be involved in research on anything that could potentially help veterans and improve their health and wellbeing, said Shulkin, who is also the author of the book, It Shouldn’t Be This Hard to Serve Your Country.

Overall, PTSD is a growing health crisis, especially among vets. According to a report by Military.com, at least 60,000 veterans committed suicide between 2008 and 2017. In 2017 alone, more than 6100 former soldiers died by suicide.

With this crisis becoming more apparent, it remains a wait-and-see scenario whether the federal government will bend laws to allow veterans to access medical cannabis treatments.

Experts explain how to land a high-paying cannabis career in the U.S.

High THC products and where to find them

Smoked weed in the past? That doesn’t mean a person can’t work at the White House