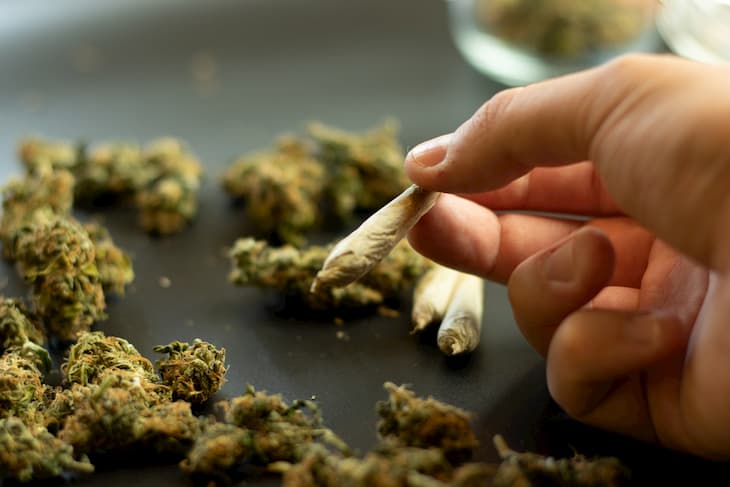 A school district in Florida recently fired a reputable high school dean for using medical cannabis. The Marion County School Board unanimously voted 5-0 to terminate the employment of Mr. Mike Hickman for what they termed as “violation.”

Hickman, who has been the dean at Belleview High School since 2010, is also a marine veteran. He served as a marine in combat during the Gulf War, where he incurred post-traumatic stress disorder (PTSD). According to him, he was using cannabis on a doctor’s prescription to treat his condition.

After firing the teacher, board members said they decided because medical cannabis is a crime under federal law, even though it’s legal in Florida. According to the board, Hickman violated a serious rule by failing to inform his supervisor that he was using medical marijuana.

The district agreed to reduce Hickman’s penalty to suspension if he agreed to stop using medical cannabis in the future. However, Hickman rejected the offer, citing irony in the board’s decision. He said before he started using medical cannabis, he used to take a powerful but dangerous opioid painkiller, which is highly lethal and addictive but technically legal.

In defending Hickman, Chris Altobello, an executive director with the Marion Teachers Union, said the teacher was on a doctor-prescribed treatment for a chronic medical condition. As the board’s decision might imply, it was not used recklessly to get high on the job.

“He was no more impaired than someone who took aspirin for a headache. They implied that this is tantamount to smoking pot in the boys’ bathroom!” Altobello said. Hickman’s medical marijuana use first became known after an injury he sustained while stopping a student fight last year on the school campus.

After the incident, a worker’s compensation doctor ran a check on Hickman and detected cannabis on his urine. The doctor reported his findings to the school district.

This issue comes in the wake of widespread cannabis legalization across the US. On November 3, Americans went to the polls, and voters in four states cleared cannabis for adult use. The US now has 15 states that have legalized marijuana for adult use.

While uncertainty still mars the 2020 election, it was a win for cannabis as voters in New Jersey, Arizona, Montana, and South Dakota approved the substance for adult use.  According to industry estimates, Arizona and New Jersey will become billion-dollar markets just a few years after legalization.