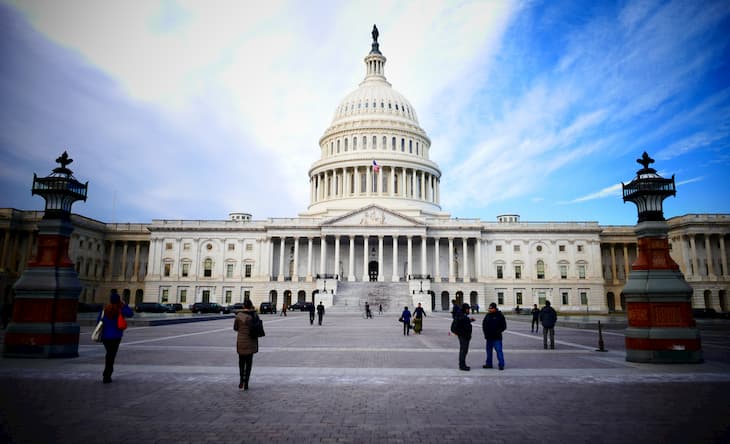 On Monday, a group of Senate Democrats confirmed that they are committed to bringing “comprehensive cannabis reform” in the US. They also supported removing federal prohibition on marijuana.

A strong signal for the cannabis industry

Senate Majority Leader Charles Schumer (D-NY), Senators Ron Wyden (D-Ore.), a Cory Booker (D-NJ) released a joint statement and said cannabis reform is a “priority” for them. The statement reads, “The War on Drugs has been a war on people – particularly people of color. Ending the federal marijuana prohibition is necessary to right the wrongs of this failed war and end decades of harm inflicted on communities of color across the country.” They highlighted that uplifting people who have been unfairly targeted because of marijuana is equally essential.

The effort has also received support from Rep. Earl Blumenauer (D-Ore.), who co-chairs the Congressional Cannabis Caucus. He blamed Senate Minority Leader Mitch McConnell (R-Ky.) for blocking the cannabis reforms in the past. When McConnell led the Senate, he avoided cannabis-related measures.

Blumenauer pointed out that the missing link in marijuana reforms was Senate action. Now that Senate majority leader and senators have taken a stand, they can make “all the difference in the world.”

Political director for marijuana law reform organization NORML, Justin Strekal, also criticized McConnell for his role in delaying and neglecting cannabis policies. He said that it was heartening to see Senators work towards better marijuana policies. He expressed hope that working with lawmakers will help communities that have historically seen the most criminalization due to the War on Drugs. He aimed for a stronger and more comprehensive policy that could reverse the damage done by nearly 100 years of prohibition.