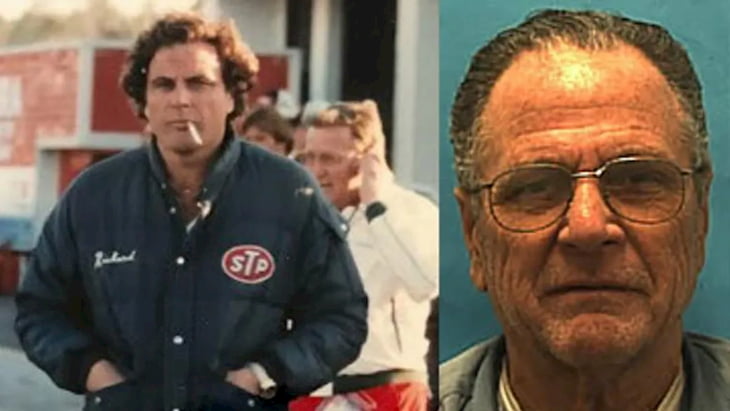 Christmas for Richard DeLisi and his family members will be very special this year. The man, named the longest-serving inmate for nonviolent marijuana crimes in the USA, was released from South Bay Correctional Facility in Palm Beach County today morning. In 1989 he and his brother, Ted Delisi, was sentenced to 90 years: 30 for trafficking cannabis, 30 for conspiracy to traffic, and 30 more for racketeering. His brother was released in 2014 after appealing the conspiracy conviction.

“It actually feels like 10 times better than wonderful,” DeLisi, 71, told The Ledger by phone. “It was so unjust what they did to me. I just hope that I can help other people that are in the same situation.”

In Florida, cannabis has been legal for medical purposes since 2016, and dispensaries were deemed essential during the pandemic. With no history of violence, DeLisi poses no risk to the public, and his sentence is more than unjust when more and more states legalize recreational marijuana every year. Thus, family members created a petition pleading for his release last year. It’s garnered the support of 6,000 people.

Because of his good behavior and good time credit, Richard’s release date was set for August 26, 2022. Richard DeLisi and his supporters had feared that the date might never come, as the COVID-19 situation got terrible when 342 inmates have been infected. He has arthritis, diabetes, neuropathy, high blood pressure, chronic obstructive pulmonary disease, and even uses a walker after a back operation. Advocates argued that DeLisi should be released because he was at risk of dying if he contracted coronavirus while in prison.

The Last Prisoner Project, a nonprofit organization that advocates for people serving long sentences for nonviolent, cannabis-related crimes, pushed for his release. Together with the lawyers, they compiled a 223-page document in August arguing for DeLisi’s release, and as a supplement to a clemency application, filed earlier this year, they sent it to the office of Florida Gov. Ron DeSantis.

Florida Department of Corrections said the outside parties had no influence on his early release. According to DOC Press Secretary Kayla McLaughlin, after a recent review of DeLisi’s records, the Florida Department of Corrections found that he had not been awarded 390 days of provisional release credits for several months immediately following his reception into agency custody in 1989. It moved his release date up to May 13, 2021.

Also, the department has the authority to restore gain time forfeited during the prisoner’s incarceration for disciplinary infractions. DeLisi’s last disciplinary report was in 2005, so he met the general requirements to be considered for restoration. According to McLaughlin, DeLisi received a discretionary restoration of lost gain time, pushing up his release to this Tuesday.