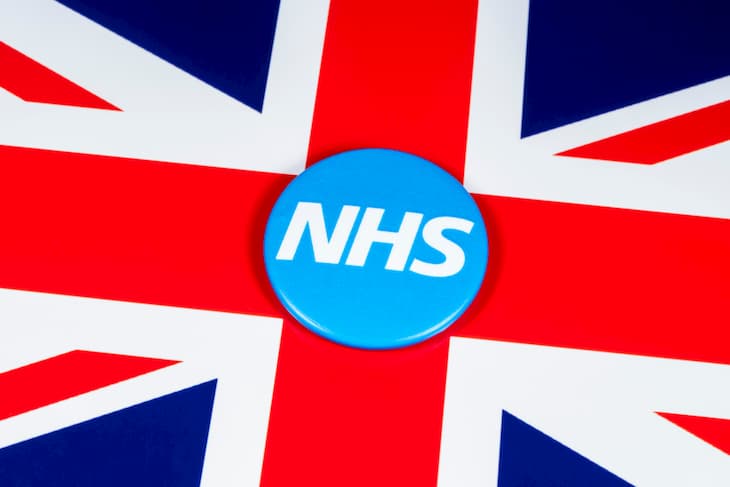 The UK healthcare umbrella body NHS has backtracked in its commitment to allow the application of cannabis-based treatments. The NHS is accused of having repeatedly refused to fund medical cannabis treatments for children with severe epilepsy.

Families plead with the UK government

Families of epileptic children are now pleading with the government to implement its promises for easier access to cannabis-based treatments. According to the campaign group Ends Our Pain, the NHS allowed three prescriptions for “whole-plant cannabis” oil two years ago.

However, at least 20 families say they pay for costly private prescriptions after the NHS turned them down. According to the Department of Health and Social Care, more research needs to be done before prescribing cannabis-based treatments.

That’s ridiculous pressure I’ve got every month to try and find this kind of money to keep her alive, said Emma Appleby from Aylesham in Kent, who pays £2,000 every month for her daughter Teagan, 11.

On November 1, 2018, the use of medicinal cannabis products was legalized. The step allowed doctors to prescribe cannabis-based treatments to patients, but the products remain unlicensed and have not been subjected to full clinical trials.

The National Institute for Health and Care Excellence (NICE) approved only one drug—Epidyolex for epilepsy treatment in the UK. The drug contains only CBD and no other active components of cannabis like THC. However, some families say it does not effectively stop seizures.

Not effective on seizures

During Covid-19 restrictions in May, fundraising became more difficult, and Ms. Appleby ran out of money to purchase her daughter’s medicine. When Teagan was prescribed Epidyolex, within two weeks, she experienced up to 300 seizures per day.

When they couldn’t stop the seizures, the doctors put Teagan in an induced coma and sent her to the Intensive Care Unit at Evelina London Children’s Hospital. Two days later, the mother received a donation of £2,500, which she used to buy the oil.

“We woke Teagan up, gave it to her, and within two days, we were allowed home. There have been times where I’ve just sat and cried and thought how the hell I am going to get through this,” said Ms. Appleby, adding that each month is a battle to raise the money.

A few patients like Alfie Dingley from Warwickshire are lucky to receive the NHS’s drug after a campaign led by his mother, Hannah Deacon.

“We feel blessed. It’s changed our lives and it should be available to everyone,” Deacon said, adding that NHS prescriptions are only issued to people who have had “media attention,” which is “not fair.” She added that through medical cannabis, the NHS saves millions of pounds every year by reducing the time children with severe epilepsy spend in hospital. Therefore, families should not have to try and find the money to pay for it.