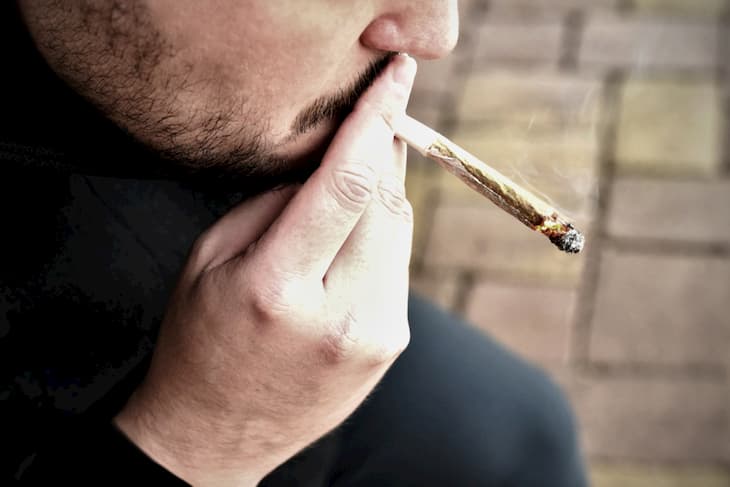 Adolescents and teenagers who misuse marijuana or prescription drugs are more likely to develop substance addiction than young adults who are 18 years and older. This is according to a new analysis of federal data released by the National Institute on Drug Abuse (NIDA).

The study revealed the vulnerability of younger people to substance abuse disorders, which calls for screening for substance misuse among adolescents and teenagers.

Effects of drugs on younger people

In this study, researchers observed the effects of nine different substances on adolescents aged between 12 and 17 years and young adults aged between 18 and 25 years. The drugs in question included alcohol, tobacco, cannabis, methamphetamine, cocaine, and heroin. The list also contained prescription opioids, stimulants, and tranquilizers.

Nora Volkow is the director of the NIDA and the lead author of the study. In a statement regarding this development, she said:

“Though not everyone who uses a drug will develop an addiction, adolescents may develop an addiction to substances faster than young adults. This study provides further evidence that delaying substance exposure until the brain is more fully developed may lower risk for developing a substance use disorder.”

The researchers analyzed data from the National Survey on Drug Use and Health, collected between 2015 and 2018. The annual survey is meant to track substance use and mental health issues among Americans. These findings might call for strong protective mechanisms for adolescents, even as more states seek to legalize marijuana for recreational use.