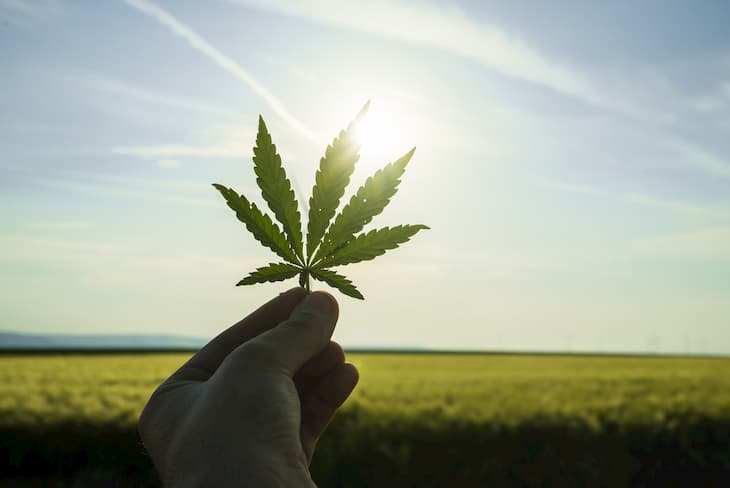 U.S. court of appeal has denied a California-based cannabis firm’s bid to remove Section 280E of the Internal Revenue Code. This development has dealt a significant blow to the cannabis industry, which was hoping to eliminate a federal tax provision that has cost cannabis firms millions of dollars over the years.

Based on the case’s outcome, the federal government will continue taxing marijuana businesses at a much higher rate than mainstream businesses. This policy will remain in force unless Congress and the Biden government approve marijuana legalization and tax the companies like any other industry.

Section 280E stops state-legal marijuana companies from taking standard business deductions on their federal taxes. In a historic ruling on Thursday, a panel of judges at the 9th Circuit Court of Appeals upheld that Harborside owes millions of dollars in back taxes for taking business deductions and exclusions related to the sale of a federally illegal substance.

This case has been in court for years. Harborside is an Oakland-based cannabis firm with several marijuana dispensaries. Section 280E hits marijuana firms hard, mainly because they can only deduct the wholesale purchase price of the cannabis they buy from a grower to sell to consumers.

Harborside launched the case with a two-pronged strategy. It aimed to scrape Section 280E by arguing it is unconstitutional. Secondly, it sought a more favorable ruling on additional business expenses.

“….At its core, this dispute reflects the latest attempt by a medical marijuana retailer to ease the significant tax consequences Congress has prescribed for businesses that Congress regards as trafficking in controlled substances… Ultimately, we hold that the taxpayer’s arguments either are without merit or were not preserved for our review,” Bress wrote.

The judge added that marijuana is among the prohibited substances under federal law even though some states have recently legalized its sale. The disharmony between federal and state law is what led to the multi-million dollar tax controversy. The Thursday ruling ends a court battle that has lasted for years.