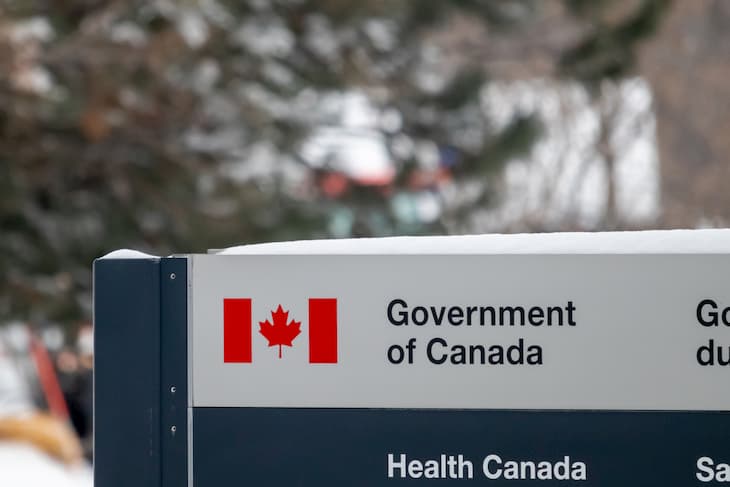 A Saskatoon man is asking Health Canada to cover medical cannabis for therapeutic use. Aaron Unger said the cannabis-based treatment would be a much better way to deal with his chronic pain than using opioid-based medication.

Unger was diagnosed with Crohn’s Disease at 12, a condition that leads to “a stabbing pain and cramping in my abdomen.” He said he’s afraid to go back on opioids. Speaking to Global News over Zoom, he said:

I believe that if I go back on opioids, I will die of an overdose. [I was getting] A little bit excited for my next dose…. or want to take more than was prescribed, that kind of thing. It really scared me.

Currently, at 31, Unger says he wants to leave opioid-based medication because of an addictive behavior he noticed three years ago. Originally from Thompson, Unger has had several traumatic trips coupled with ongoing anxiety, which led to post-traumatic stress disorder (PTSD).

Unger eventually spoke to his doctor about using medical cannabis to treat both afflictions’ pain and anxiety. His doctor prescribed medical cannabis. Since then, Unger said he’s cut down medication from 17 to 4 only. However, he said he couldn’t afford his prescription.

Even though Canada legalized cannabis in 2018, Health Canada, the umbrella body that deals with health matters in the country, has not approved it for therapeutic use. This means provincial health and social programs don’t cover it as they do for other medications.

When you’ve had your large intestine removed, and you have been bleeding ulcers in the rest of your digestive system, your diet needs to be very specific. The food banks don’t always offer things that I can eat, he said.

Unger said he’d contacted many politicians and social service ministry officials to see whether he could get medicinal cannabis coverage. His efforts have not borne any fruits. On the other hand, the ministry told him to resume the opioid-based medication if he’s experiencing financial difficulties.

According to Robert Laprairie, a pharmacologist at the University of Saskatchewan and a member of the Cannabinoid Research Initiative of Saskatchewan, the process of covering cannabis for medical use by Health Canada is ongoing. However, he expressed doubt that it could only materialize in the next five years.

According to Laprairie, the problem was due to consistent potency in different products.

“A cannabis plant, for example – you could have one batch grow where the values of THC and CBD vary compared to the next batch, and that becomes hard to regulate, whereas a pill has set amounts of morphine every time,” Laprairie said.