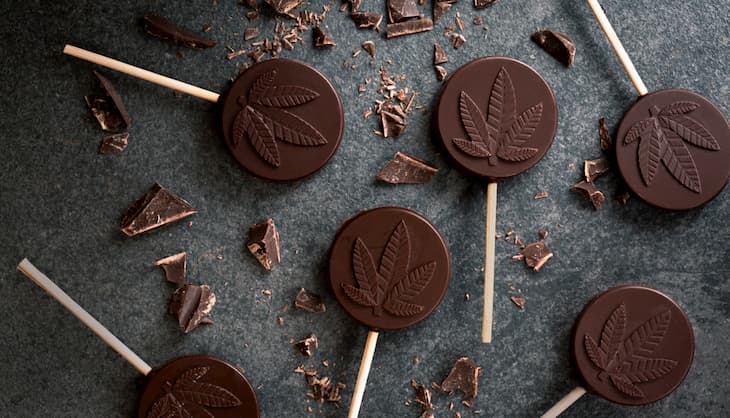 Halifax based hospital IWK has asked parents to exercise caution after five children were admitted to the facility’s poison center after eating cannabis edibles. According to the hospital, that’s the number of unintentional ingestion cases they typically witness in a year.

According to IWK’s poison center, there has been a sudden spike in the number of children eating cannabis edibles.

“Here we are pretty much in lockdown right now, people are spending more time at home and children are at home more, so right now the trend is an increase in exposures. Our calls have more than doubled from this time last year. They’re very small, and they’re not users, they don’t have tolerance. They can be drowsy for one or two days. They can have prolonged effects,” said Laurie Mosher, the clinical leader at the poison center.

Mosher added that all children who consume cannabis-related products are admitted to the hospital for monitoring because of the intensity of their reactions. She said that in most cases, the children don’t just consume lower-dose products often available at the NSLC.

Mosher noted that these cases had involved cannabis products ordered online, which usually have concentrated dosages. “We’ve had children consume a few hundred milligrams of THC,” she said.

The IWK’s poison center leader advised parents to lock up cannabis edibles, adding that storing them in out-of-reach locations motivates children to climb and use chairs to look for treats.

According to Mosher, the recent cases of exposure don’t just involve little children. She added that sometimes it’s easy to forget that it only takes a couple of seconds to lock and store the candies that contain a drug securely. Mosher advised parents that children aren’t going to stop and read the labels before they devour the products.

“They’re not going to know it’s cannabis edibles because it’s gummies and chocolates and cookies and things that every kid and every adult likes,” Mosher said.

The medic reiterated that if someone finds out a child has eaten cannabis, the victim should be taken to the hospital immediately. In 2020 alone, the facility has witnessed 16 cases of children less than five years old consuming edibles and another 12 points for children aged up to 19 years.

It’s an increase from both 2018 and 2019 when the hospital recorded only five cases each year in the younger category and less than five in the older group.