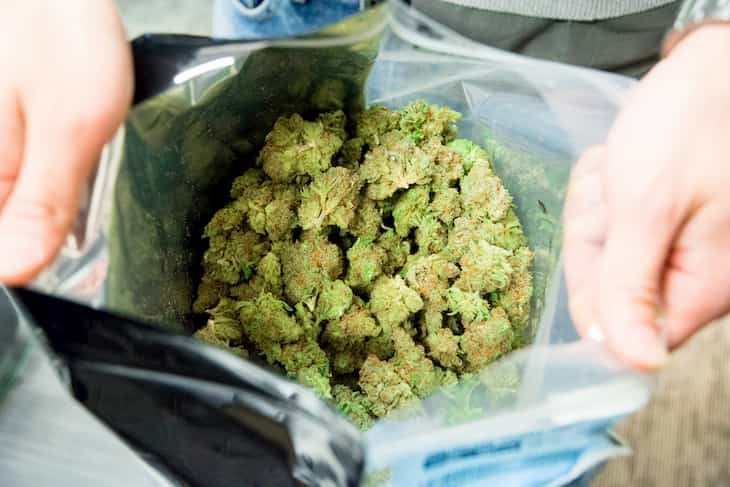 Malta’s tiny island nation has become the fifth country in the EU territory to announce that it is considering venturing into the “responsible cannabis use” category. Malta now joins other EU member states that have recently warmed up to cannabis, including Switzerland, Luxembourg, and Denmark, among others.

‘Responsible use’ of cannabis

Over the recent past, how the government handles cannabis-related offenses had caused outrage across the country. This is about trafficking charges and arrests of cannabis offenders. The minister for Home Affairs reacted, as well as other politicians and local celebrities.

In response, Malta’s Prime Minister Robert Abela announced that he would soon present a draft bill to legalize ‘responsible use’ of cannabis. The Island nation legalized medical cannabis in 2018. Since then, the country has experienced significant development in the medical side of the industry.

What it means to Malta and the EU territory

When it comes to regulated medical cannabis cultivation, Malta is one of Germany’s most exciting markets. The move to legalize cannabis on the island is likely to attract business from companies outside Malta. The Canadian-British company Matria has already expressed interest in growing cannabis in Malta.

Besides, alongside Greece and Portugal, Malta is rapidly developing even in legislative support to become one of the most regulated feeder markets in Europe. Internally the development is a welcome victory for marijuana advocates, including the legalization NGO Releaf.

The NGO has consistently confronted lawmakers with inconvenient facts related to the persistent status quo on cannabis. Malta now seems to accept that its medical-for-export business cannot exist while local patients on the island cannot easily access the plant.

Overall, just like the United States, which legalized medical cannabis before recreational use, the first shades of green reform are unfolding in Malta and Europe by extension. However, it’s still happening at the edges, and now the world waits to see how it will unfold in the tiny island nation of Malta.