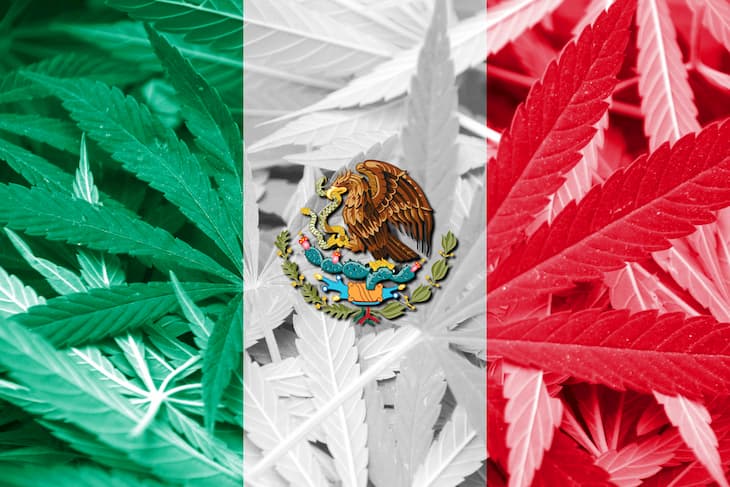 The much-awaited bill to legalize marijuana in Mexico has been postponed yet again. The Political Coordination Board of the Chamber of Deputies agreed to push the discussion on the Federal Law for the Regulation of Cannabis to February 2021 when the House resumes session.

Even after the Mexican Senate approved the bill, it’s now apparent it will not be implemented this year. This is after the Chamber of Deputies leaders pushed its discussion because the Justice and Health commissions asked for more time to analyze the project.

The governing bodies in the Palacio de San Lazaro requested, through the Supreme Court of Justice of the Nation (SCJN), a new extension to legislate on the recreational use of cannabis. Exactly three weeks ago, the Senate of the Republic endorsed the legislation.

Following the Senate’s endorsement, the task remained with the Congress of the Union to approve the regulation of recreational use of cannabis. This was to happen during the current session, which ends on December 15. However, the federal deputies decided to halt the project.

As Milenio earlier reported, the deputies decided to stop the discussion, saying it was necessary to review it thoroughly and make various adjustments. In a special sitting, the parliamentary leaders agreed to defer the discussion both in commissions and in the plenary session, which was to occur this week.

Recently, several Chamber of Deputies committees discussed the bill in hearings, hoping to move it to a floor vote this week. However, Chamber President Dulce Maria Sauri said the body needs more time to “improve the regulatory framework on cannabis.”

“I am sure that the Court, which follows these deliberations very closely, will see that the legislative work is well advanced. I am sure that the Supreme Court of Justice will agree to do what is necessary to provide a good regulatory framework in this matter,” Dulce said.

The Secretary of the Interior Olga Sanchez Cordero convened a special meeting with the members of the Political Coordination Board of the Chamber of Deputies to mull over the proposed modifications to the marijuana bill.

Similarly, the PAN parliamentary leaders, Juan Carlos Romero Hicks, and his counterpart of the Citizen Movement Tonatiuh Bravo, also supported the move to defer the bill. They both demonstrated to ask for a new extension to the Court to discuss and vote on the decriminalization of marijuana until the next session in February 2021.