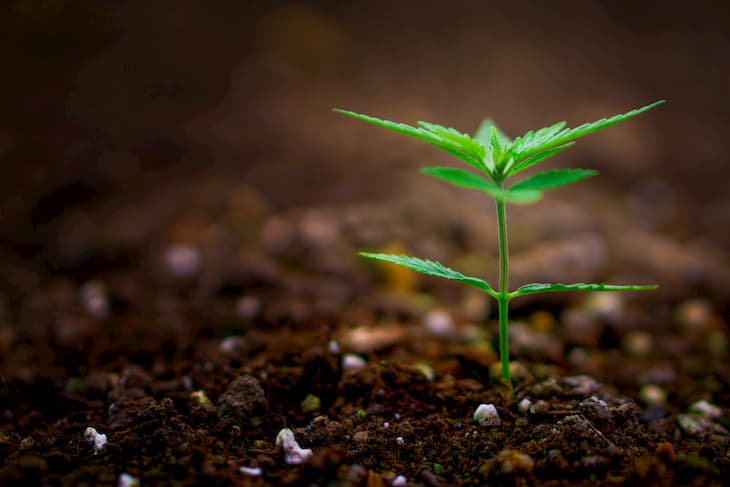 A young man has been locked up for eight months after he was caught tending 213 cannabis plants in six rooms at a four-story building in Bradford. Drilon Zelaj, who lived in Daisy Hill Black Lane, was 18 at the time of his arrest in mid-May.

Zelaj, the teenage cannabis grower, first denied the production of cannabis but last week changed his mind. Prosecutor Ken Green told the court that Zelaj, an Albanian national, had no previous convictions in the United Kingdom. On May 16, police officers acting on intelligence knocked on the door at the address but received no response.

However, the officers could hear someone moving about inside. They broke through the front door and arrested Zelaj upon finding a commercial scale grow of cannabis with 213 plants distributed in six rooms. The electricity supply to the house had been exceeded. There were 71 lights and 60 transformers.

Upon analysis, it appeared Zelaj was a regular attendant in the building, as police found his fingerprints on fans, bulbs, and sockets. The house had a well-stocked fridge with supermarket receipts for food and other necessities.

Forced to look after the plants

At first, Zelaj said people unknown to him threatened and forced him to tend the plants. He didn’t own the factory but his role was to water the plants and turn the lights on and off. The prosecution was convinced that even though it was a commercial cannabis farm capable of producing large amounts of the drug, Zelaj had played a minor role in the organization.

In mitigation, John Bottomley said the teenager was an economic migrant who was promised work in the construction industry. Zelaj came into the UK through France with the hope of sending money back to his poor family in Albania. He first worked in a car wash before being ordered to tend the cannabis plants.

According to Bottomley, Zelaj was vulnerable to exploitation and very distressed by the legal proceedings. Recorder Jamie Hill QC sentenced Zelaj to eight months in a young offenders’ prison.

“Commercial cannabis grows cropping up all over the north of England and organized crime groups are making a lot of money,” Hill said.

The Home Office will decide the next step for Zelaj after serving his sentence.