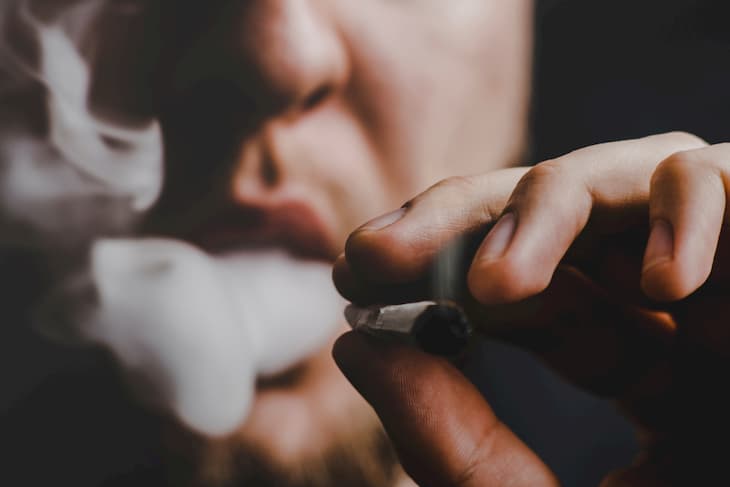 According to the National Statistics, official figures from England and Wales reveal that the use of marijuana rose among women and teenagers in the last year. The report, entitled “Drug misuse in England and Wales,” also shows that ketamine is up among young people while cocaine and MDMA recorded a decrease.

According to the report published on Wednesday, the use of cannabis went up among teenagers and women. The proportion of young people aged 16-19 who said they had used marijuana at least once in the last 12 months increased to almost one in five.

This figure represented a 19.2 percent increase, which is the highest since 2010-2011. Compared to any other age group, people aged 16-19 also find it “easy” to buy drugs. In 2018, data from the NHS revealed an increase in the number of schoolchildren who had used cannabis in the last year.

The survey also showed that while the number of teenagers and women who used cannabis rose, there was no rise in the frequency regarding the use of cannabis.

Cannabis use among teens more popular in the US

According to the report, cannabis use among people aged 16-24 is rising again in Britain. Up to 18.7 percent of people in that age bracket confessed to using the substance at least once in the last 12 months.

Even so, the usage is more popular among young people in the US. 35.4 percent of young people aged 18-25 saying they had used cannabis at least once in the last year.

The same proportion of young people in the US and Britain used powder cocaine, with 5.3 percent in both countries saying they had used the substance at least once in the last year. Contrastingly, the use of ketamine among young people aged 16-24 increased to 3.2 percent, which is the highest amount on record. The data covered from April 2019 to March 2020.

So far, pundits have researched the impact of COVID-19 on drug use, which has revealed a rise in alcohol, cannabis, opioids, benzos, and some psychedelic drug usage. However, there’s a decrease in the use of hard party drugs like cocaine and MDMA.