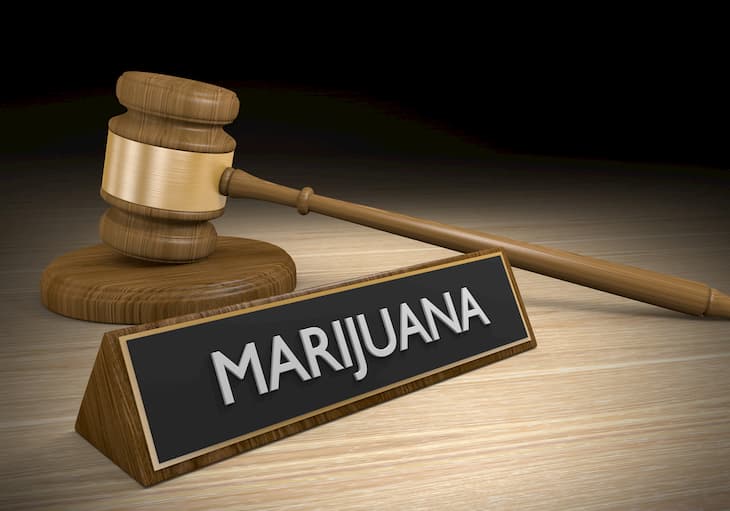 A couple of days after members passed landmark legislation to decriminalize cannabis at the federal level, the U.S. House of Representatives is now set to vote on a different bill that aims to allow cannabis research using state-licensed cannabis products. Under the current laws, researchers are compelled to obtain federally approved marijuana products from a single source run by the University of Mississippi.

The marijuana research act of 2019

Last year, Oregon Democrat Rep. Earl Blumenauer brought before the House the bill – the Marijuana Research Act of 2019 (H.R. 3797). The measure sought to approve a process for researchers to access state-licensed marijuana products for research.

Members of the House are now expected to vote on the bill under a suspension of the rules, preventing further amendments and requiring approval by a two-thirds majority. Speaking about the bill after the House committee approved it in September, Rep. Blumenauer said the measure has bipartisan support.

As momentum grows in our effort to end the failed prohibition of cannabis, we also need to address failed drug laws like the ones that make it extremely difficult for researchers and doctors to study cannabis. With some form of legal cannabis in nearly every state, it’s inexcusable that the federal government is still blocking qualified researchers from advancing the scientific knowledge of cannabis, the Oregon lawmaker said.

The proposed change is “necessary and long overdue”

Blumenauer added that the proposal to amend the marijuana research act attracts bipartisan support in the House. He said it marked “an important step in removing unnecessary barriers to medical cannabis research and ensuring that patients, clinicians, and consumers can fully understand the benefits and risks of cannabis.”

Other dignitaries in the cannabis space also lauded the House’s step to voting on the bill. Paul Armentano is the deputy director of the National Organization for the Reform of Marijuana Laws (NORML). Regarding this development, he said:

“This proposed regulatory change is necessary and long overdue. NORML submitted comments to the U.S. Federal Register in April explicitly calling for this change. Legislative action is necessary for this arena because the DEA has proven time and again that it is not an honest broker in this process.”

Armentano added that the DEA promised to increase the pool of federal licensees permitted to provide cannabis for clinical research more than four years ago. However, the agency has not fulfilled that promise to-date. He said this had left scientists with inadequate supplies of cannabis and its related products available for human studies.

Researchers have often criticized and questioned the quality of marijuana obtained from the federal government for research. Currently, the federal government has only six different cannabis plant material types, and all have less than 7% THC and below 1% CBD. Researchers say this is different from the cannabis available to patients in the regulated and dark markets.