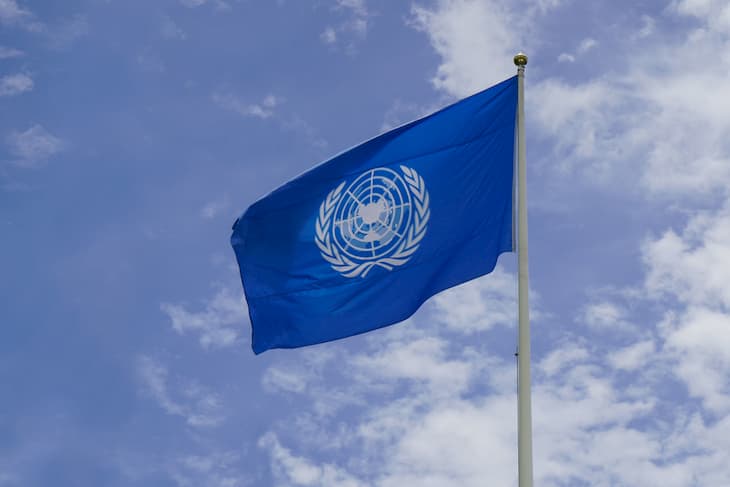 On Wednesday, the U.N. committee voted to expunge marijuana from a list of hazardous drugs. This new development by the U.N. is a positive addition to the push for marijuana decriminalization and possible legalization.

During a voting session conducted on Wednesday, the United Nations Commission for Narcotic Drugs voted on numerous World Health Organization (WHO) recommendations regarding marijuana. One suggestion was to remove marijuana from Schedule IV of the 1961 Single Convention on Narcotic Drugs. According to the list, marijuana is currently grouped with drugs like heroin, cocaine, and fentanyl.

Even though the vote will not have any immediate consequence or binding effect on international marijuana laws, it will pave the way for reforms that utilize international agreements as guidelines.

Alfredo Pascual is a Germany-based journalist specializing in international cannabis markets and regulations, made his comment:

The world has changed since the early 1960s. We will have the U.N., the main drug policy body, recognizing the medical usefulness of cannabis.

Pascual added that the drug placement on the list had been a major hindrance to medical research applications. Removing it from the list is likely to help international legalization efforts.

Germany moving to legalize marijuana will spark wildfires in Europe Senate Democrats disclose bill to decriminalize cannabis at the federal level Marijuana not performance-enhancing: declares Nevada after legalizing cannabis use for MMA athletes

WHO made six recommendations on the global cannabis policy in 2019. The convention held numerous meetings on these proposals and finally had a vote this week. While the U.S. and most Western European countries supported the proposal, China, Egypt, Nigeria, Russia, and Pakistan vehemently opposed the move.

On another recommendation, the WHO suggested to include other marijuana byproducts like THC oil in Schedule I, which is a lower level. However, this also failed due to insufficient support.

According to Michael Krawitz, the executive director for Veterans for Medical Cannabis Access, marijuana should be decriminalized and legalized. Speaking to the Times newspaper, he said:

Continuing down this path not only denies our citizens important medicinal products that relieve suffering but also represents a betrayal of the public trust.

According to Jessica Steinberg, the managing director of Global C, a cannabis consulting company, while the legal marijuana market in the U.S. and Europe is pushing for legalization, the U.N. vote might have its most lasting effect on more conservative countries like Asia and the Caribbean.

Something like this does not mean that legalization is just going to happen around the world, [but] it could be a watershed moment, said Jessica Steinberg.

What should the cannabis industry expect?

The schedules of the 1961 Convention on Narcotic Drugs weigh the possible harms caused by a drug against its medical benefits. As cannabis is now off the strictest schedule, international controls on medical marijuana could become more lenient.

The U.S. delegation commented on the vote and said, “This action has the potential to stimulate global research into the therapeutic potential and public health effects of cannabis, and to attract additional investigators to the field, including those who may have been deterred by the Schedule IV status of cannabis.”

Note that the U.S. follows a different scheduling system compared to the rest of the world. According to the U.S. systems, Schedule I consists of the most restrictive drugs. Cannabis advocates are cheering for the decision. President and founder of Americans for Safe Access and the International Medical Cannabis Patients Coalition said in a press release that the U.N. has finally recognized the therapeutic value of marijuana after three years of review. He hailed this as a “momentous occasion” for cannabis advocates.

U.N. members still don’t get a free hand in legalizing marijuana under the international drug control system. Several countries have decriminalized possession of marijuana, while Uruguay and Canada have legalized its use and sale for recreational purposes, and Mexico is on their way to vote on this soon.